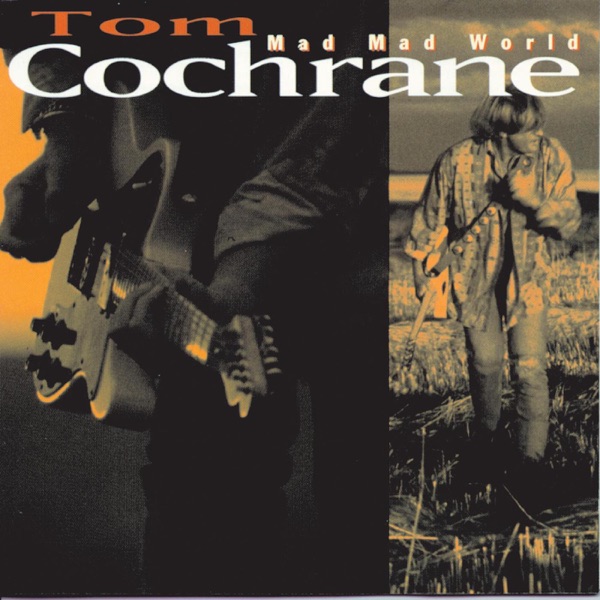 Life Is A Highway

The wait is over...Baby Fletcher has made an appearance

Soon-to-be dad, Stephen Brown called the Q Breakfast show yesterday morning and explained on air that he was on his way to hospital to see his wife who was in labour.

His wife of 12 years, Catrina, was in a maternity ward waiting to give birth, and Stephen told listeners how he was a huge fan of the Breakfast show and that Stephen & Cate had something to do with the pregnancy.

After entering a competition on Q Radio, Stephen and his wife Catrina won flights to Berlin. The couple, who had been trying to have a baby for 12 years enjoyed a trip to Berlin and the pair returned with some exciting news - they were expecting a baby!

Stephen told Stephen & Cate: “...If it wasn’t for you guys giving us the flights to Berlin we wouldn’t have had our baby. Thanks to you and Q Radio.”

Listen back to Monday's call here:

Now 24 hours later, Stephen has some baby news to share... Listen below. 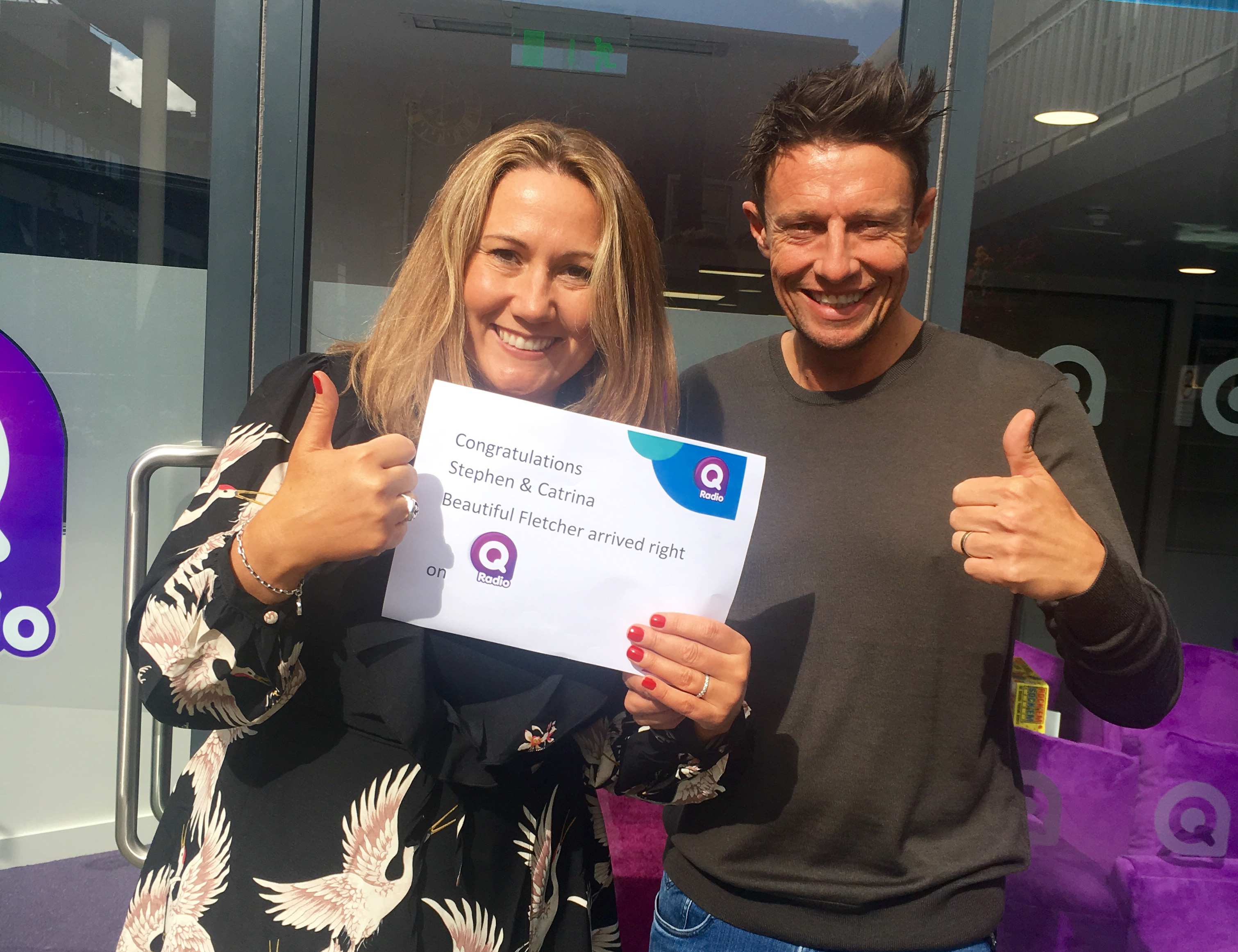 Welcome to the world, Fletcher Aaron Brown. Everyone in Q Radio and beyond, send you the warmest wishes.