“You can’t understand someone until you’ve walked a mile in their shoes.” 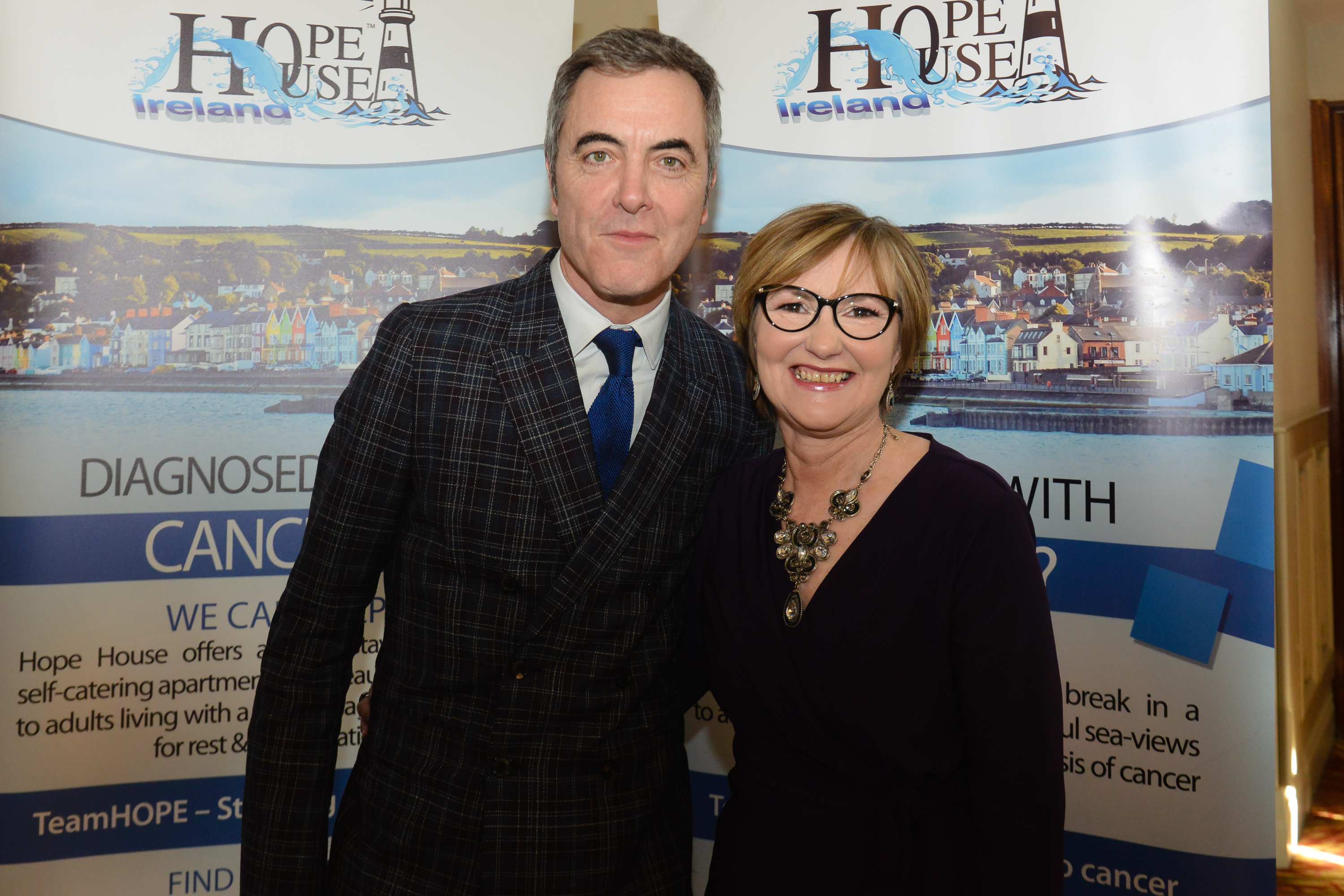 MIS Claims (Motorists Insurance Services LTD) is the largest claims management company in Ireland. They provide claims accident management services to the motoring populace of Ireland. Earlier this year, MIS Claims chose Hope House Ireland as their charity of the year due to reasons very close to their heart.

Following the Managing Director of MIS Claims,  Alan Bailie's cancer diagnosis at the end of April 2017, the MIS family was rocked to its core. As a family, MIS felt they had a responsibility to walk alongside others dealing with the devastation of a Cancer Diagnosis.

Hope House offers free self-catering accommodation in a peaceful setting for adults with a recent diagnosis of cancer and for those who care for them. The charity was founded by a couple, Roy and Dawn McConnell after Roy had his own experience of Cancer. 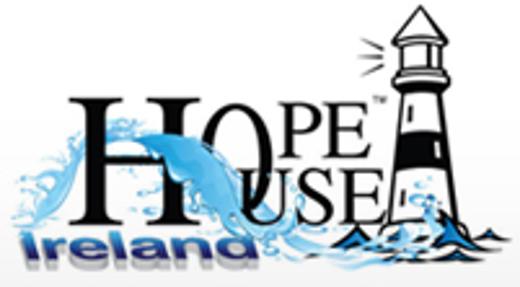 They decided to start the charity in October 2013 and began to raise funds so they could rent an apartment by the sea where those going through cancer could rest and recuperate, free of any charge and also to benefit anyone travelling long distances. The couple chose an apartment on Whitehead promenade because of the beautiful sea-view and walks.

The apartment is only a 5 minute walk from the train station that provides a train that leaves
guests at the entrance of the City hospital which is approximately 14 miles from Whitehead – this has
proved very successful to patients who do not like to drive long distances and also means they can
come and stay the night before their appointments.

TeamHOPE seeks to help in any way they can to shine the light of HOPE in the midst of the darkness
that surrounds a cancer diagnosis.

"Whilst it would be remiss of us to suggest that our experiences have been anything similar to Alan’s,
it is certainly true that we have found ourselves ‘walking in shoes’ that we never expected to walk in.
Throughout this time, we have truly gained insight into the heartache and pain that a cancer
diagnosis brings to a family –whether biological or not."

A leading Cancer organisation states that one in two people born after 1960 in the UK will be
diagnosed with some form of Cancer during their lifetime, and although Alan’s diagnosis has taken
us all by surprise; the simple truth is that Cancer is something that in one way or another, affects
everyone.

MIS Claims promised Hope House Ireland that they would do everything within their power to assist them to fundraise and help purchase a Property by the end of 2018.

A few months on, MIS Claims have since helped raise £115,000 towards the purchase of the new premises with the 'In Their Shoes' lunch. Photos from the event are below. 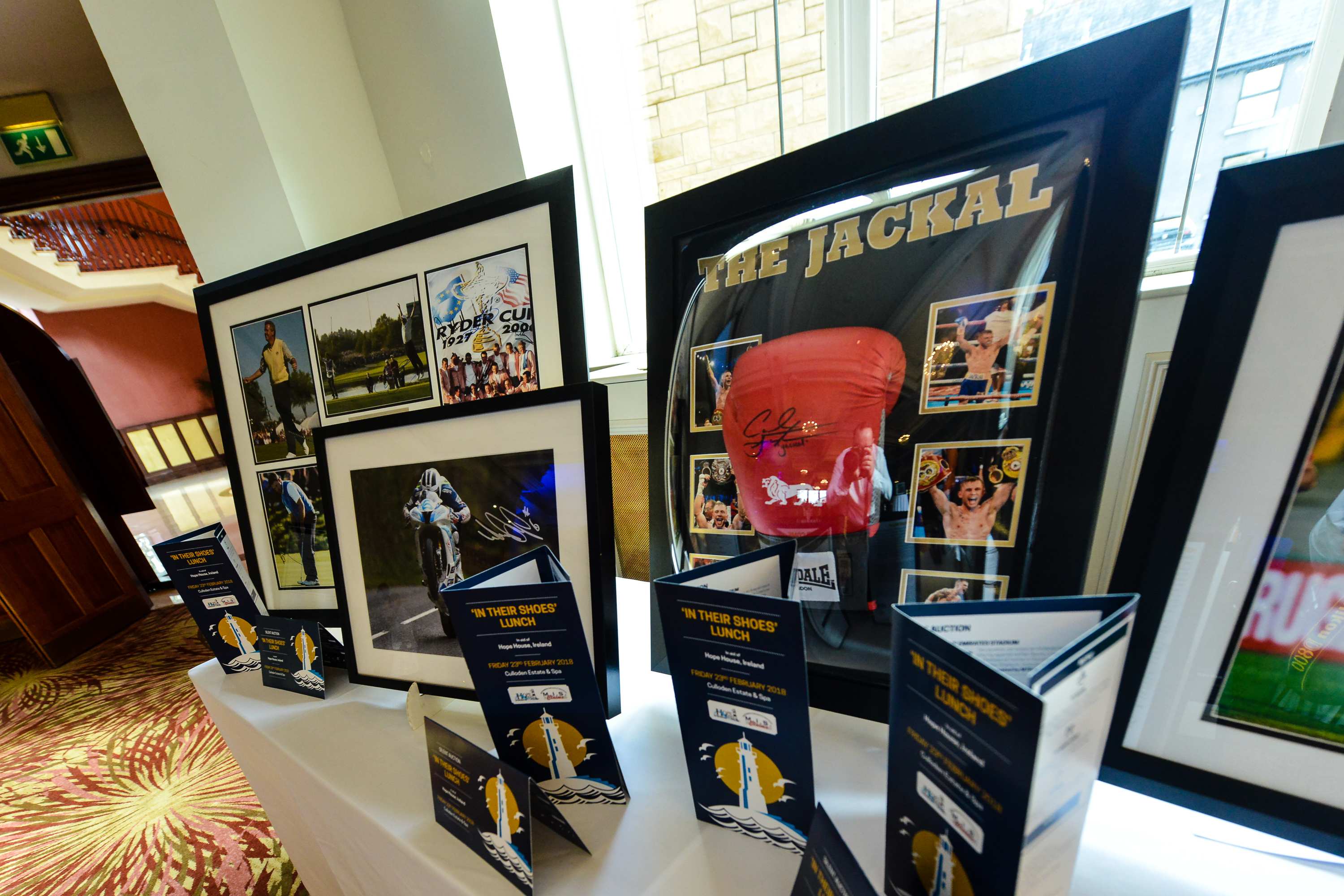 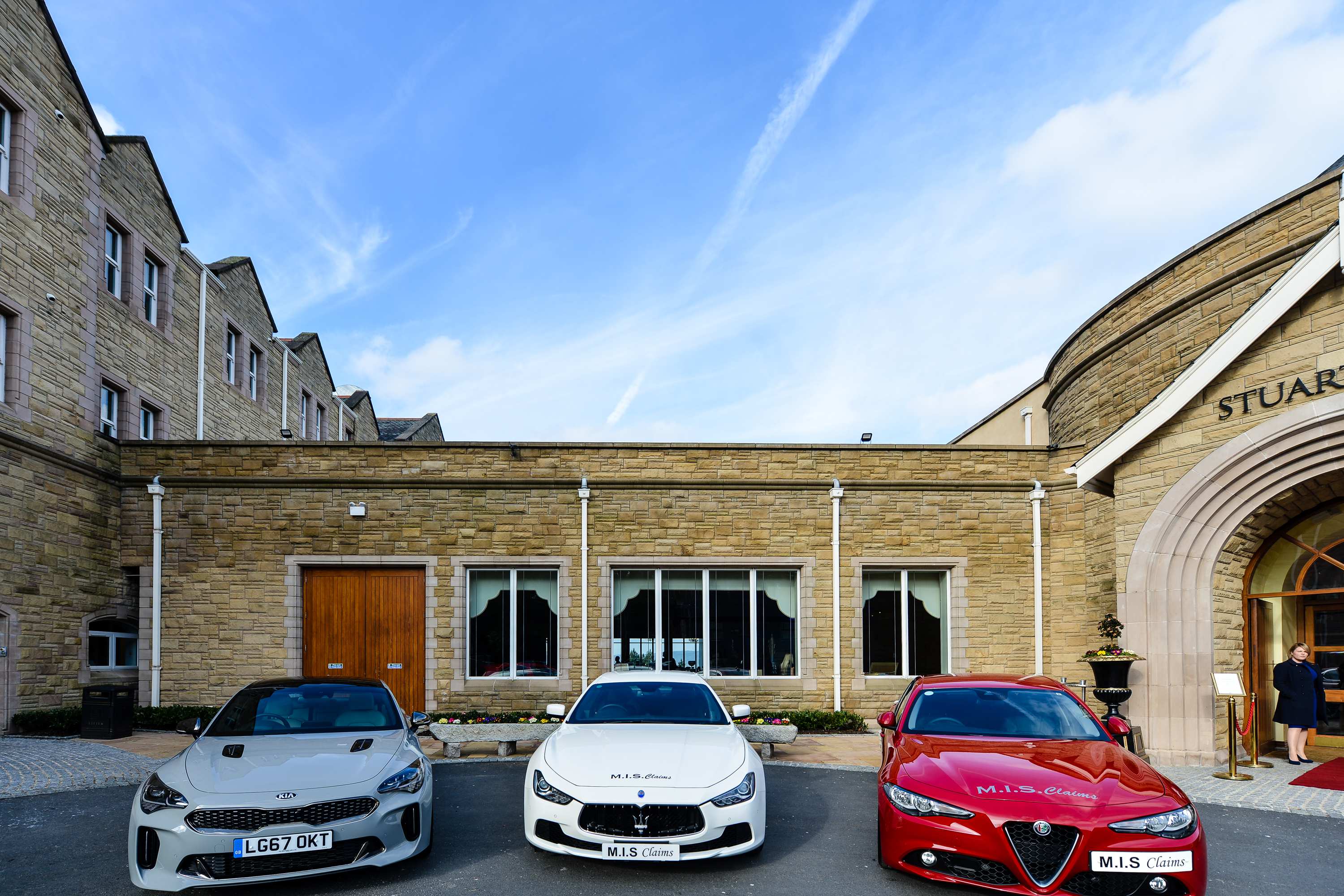