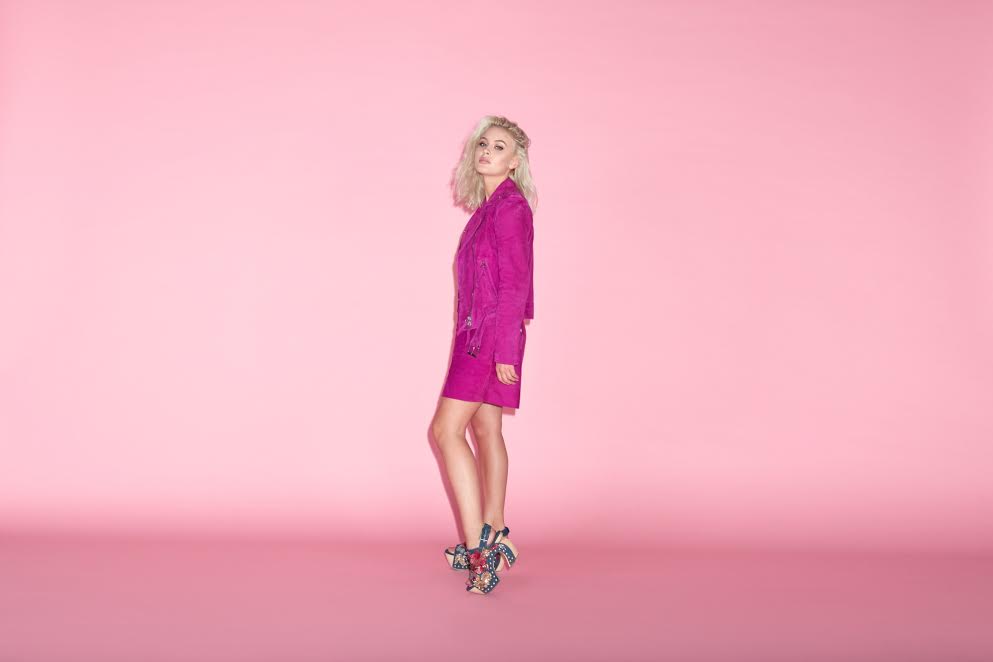 Pop superstar Zara Larsson will play the Waterfront, Belfast on Sunday 15th October, as part of her European tour. This will be her first headline gig in Belfast.

The Swedish singer, who released her sophomore album, 'So Good', in March, will also play Dublin’s Olympia Theatre on October 16th.

Tickets go on sale this Friday, 9th June at 9am from Ticketmaster.