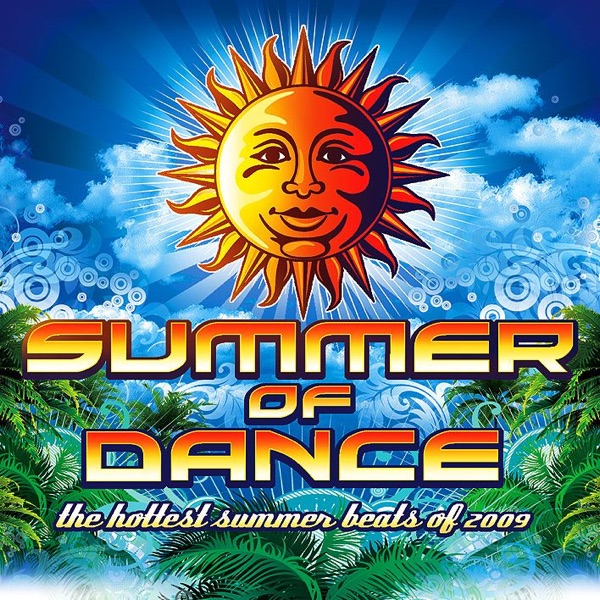 Justin Bieber and Shawn Mendes have announced the release of their upcoming duet 'Monster' on November 20. 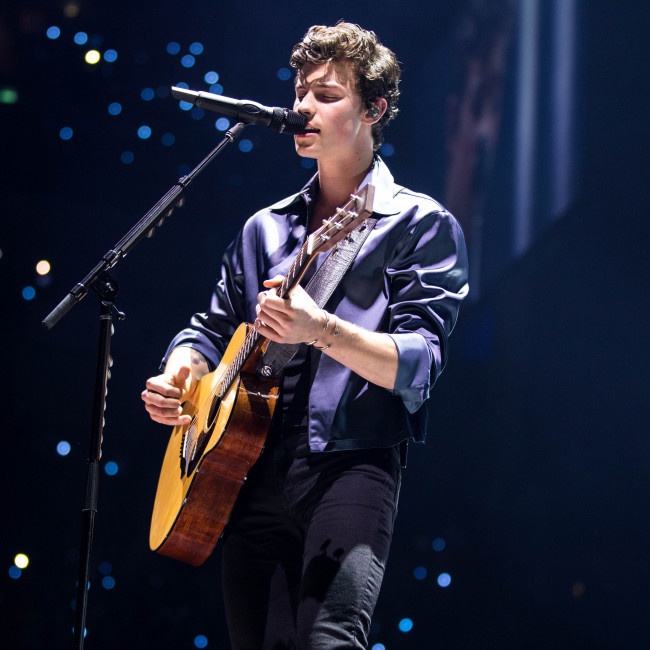 Justin Bieber and Shawn Mendes will release their collaboration 'Monster' on Friday (20.11.20).

The Canadian pop hunks have joined forces on the new track, which is set to feature on Shawn's upcoming LP 'Wonder'.

The 'Treat You Better' hitmaker shared the same clip to his own profile, and added: "#MONSTER friday nov 20th

Meanwhile, Shawn - who releases 'Wonder' on December 4 - has confessed he used to get caught up in "success" and forget how "beautiful" the process of making music is.

“I think for a long time I was spending so much of my time getting to the end of the process, which was like how do I finish the album? How do I have the big song?

“From a young age, I was like really shown what it feels like to have that gold and success and glory and it’s addictive and you miss out on the most beautiful part which is the process.”

The 22-year-old heartthrob also admitted he's still getting to know himself, but his back catalogue helps with that as it's snapshots of how he was feeling at the time.

He explained: “I still am trying to know me.

“Sometimes I think like, am I gonna look back at the music and how am I gonna feel about it in 20 years? And then I’m thinking like, oh this is great, it’s like an audio scrapbook that I have. It’s gonna really show the things that I thought about and the things that were on my mind and kind of how fearless I was at that time and how scared I was.”