'Magic' hitmaker Kylie Minogue doesn't think her upcoming 'Infinite Disco' live stream show can be called a "concert" when she isn't performing directly for her fans in the room. 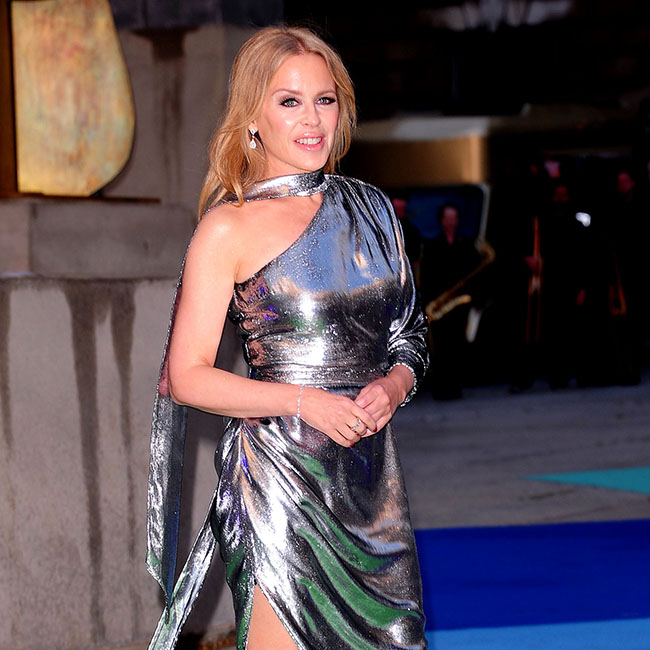 Kylie Minogue doesn't think her live stream show can be called a "concert".

The 'Magic' hitmaker will be delivering an online gig on November 7 to celebrate the release of her new album 'Disco', but she admitted the lack of crowd means there will be "no response" as she's delivering the songs.

Speaking to the Metro newspaper's Guilty Pleasures column, she said: "It's hard to call it a concert. I think of it as a performance as there is no crowd.

"There's no response to what you are doing. But it will be a very exciting way to present a lot of the new music and a few old hits."

Kylie explained there are positives and negatives to the live stream format, and while the staging may have to be stripped back, the logistical issues of touring are no longer a factor.

She teased: "We can't do all the things in our imagination with the guidelines, restrictions and budget.

"But in another way it's not inventing something that has to be packed down into 10, 15 trucks and go to another country. It will be different."

The 'Kylie: Infinite Disco' event is set to come from a “visual world” dreamed up by herself and creative collaborators Studio Moross and Sinclair/Wilkinson.

As well as songs from the new record - which will drop on November 6 - the concert will also include some of the 52-year-old pop star's biggest hits.

Meanwhile, the tracks themselves have been rearranged specifically for the upcoming 50-minute gig.

Kylie will be excited for any kind of live performance, as she also admitted she has found herself wondering when she will be able to see her fans again.

She added: "There were definitely fleeting, grieving thoughts where you go, 'Oh...' Maybe not ever again but certainly, 'When?' "

Tickets go on sale on Wednesday (21.10.20), and virtual punters will be able to watch the performance on-demand once the show has ended.