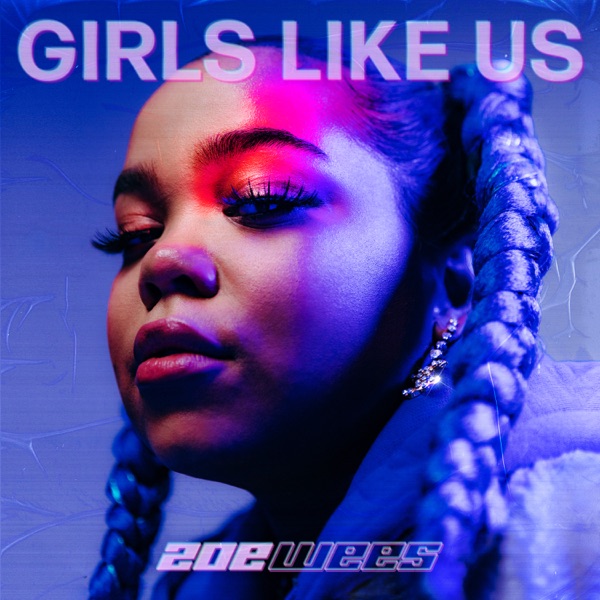 'Legally Blonde 3' has been given a release date of May 2022, and will see Reese Witherspoon return to the much loved role of Elle Woods. 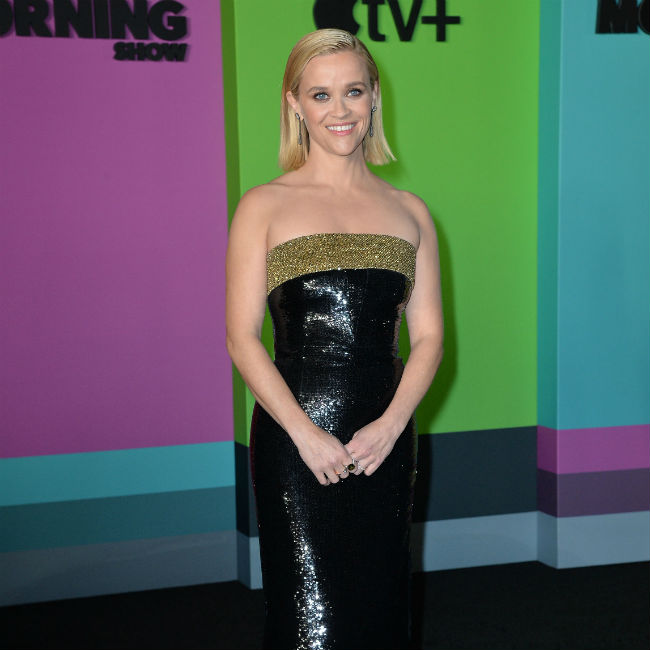 MGM Studios revealed that the movie is slated for release in May 2022 on Tuesday (20.10.20) evening, the same night lead star Reese Witherspoon hosted a 20-year reunion for cast of the original comedy flick.

The studio confirmed the franchise's return in a Twitter post, that read: "Elle Woods is back! Legally Blonde 3 coming May 2022. We rest our case."

The social media post was accompanied by a GIF of Elle Woods, the character played by Reese.

The original flick follows Reese as sorority girl Elle, who decides to study law at Harvard University in an attempt to win back her boyfriend (Matthew Davis).

News of a third movie was first announced in 2018 with original writers Kirstin Smith and Karen McCullah set to return. However, they were replaced earlier this year by Mindy Kaling and Dan Goor.

Mindy recently revealed that the film has been "fun" to write and that people will fall in love with the character of Elle all over again.

The 41-year-old screenwriter explained: "It's been really fun to write. I think it's going to be a great movie for Reese and people are going to love her in this part."

Mindy also revealed that she was "nervous" about getting involved in the movie series, which consists of two films and a spin-off.

She said: "I've been working with Reese on a couple of movies and we've been friends for a while and I have always quoted the movies to her.

"It's been over 20 years since she did the first movie and she asked me if I could help her revisit the character. I was nervous because that film is iconic."