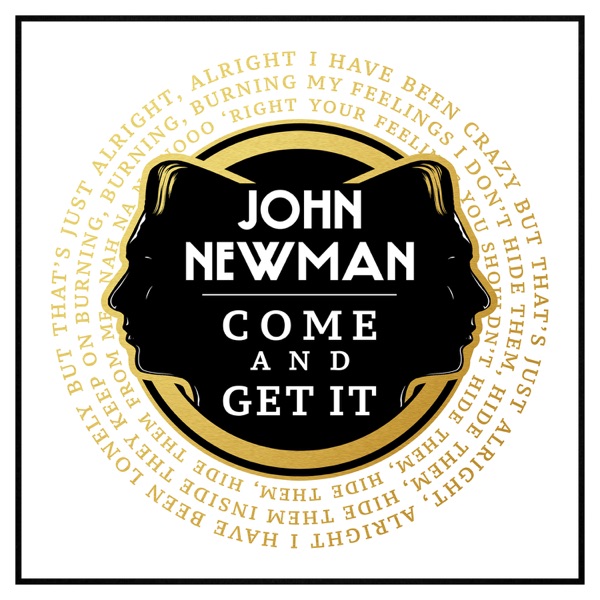 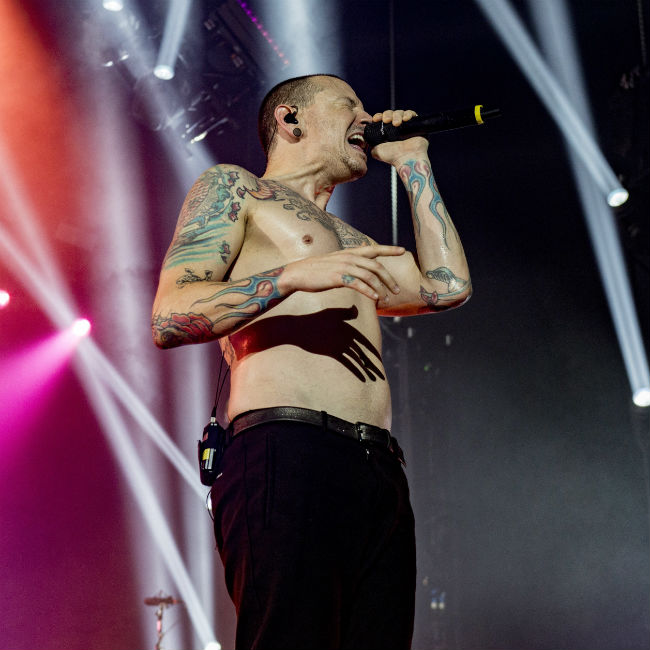 Linkin Park have announced they are releasing rare track 'Pictureboard' on the 20th anniversary re-issue of their seminal LP 'Hybrid Theory'.

Fans of the 'Numb' hitmakers had heard of the song years ago and demanded it be released.

And now, Mike Shinoda and co have confirmed it will feature on the reissue of the influential record, which turns 20 on October 24.

Speaking during a virtual press conference, Shinoda said: "Fans have known about 'Pictureboard' for about 19 or 20 years. They've known of the existence of it, but didn't know at all what it sounded like."

Shinoda went on to explain that they had to get a Barry White drum sample cleared before releasing 'Pictureboard'.

Despite never being officially released, it's a fan-favourite, but Shinoda has no idea.

He admitted: "There's so many songs ... why is there so much focus on this one? You've never even heard it."

It's incredible to think it's been 20 years since Hybrid Theory was released. All gratitude to our fans who made this epic journey we started 20 years ago possible. We dedicate our music to you. We rededicate our Hybrid Theory to you. #HybridTheory20 - LPhttps://t.co/sNnT4zRUsM pic.twitter.com/zKURA5I9D5

The song was penned when Linkin Park was still called Xero and had Mark Wakefield on vocals, but it was re-recorded when the late Chester Bennington - who tragically took his own life in summer 2017, aged 41 - joined the 'In The End' hitmakers as frontman.

Guitarist Brad Delson claimed it was the first song he heard Chester sing on - and it blew him away.

He recalled: "Unless my memory is super wrong, which is very possible, but not likely ... I remember getting that and saying, 'Hey, what do you think of this guy? He just sent us this recording.' I wasn't like crying with joy, but almost. I was like, 'Wow, I don't even know what that is.

"He's so tiny and vulnerable on the verse and you can hear all those timbres and harmonics and then all the overtones on the heavy part. To me, it just blew my hat off my head. And then we were like, 'We gotta meet this guy.'"

The 'Linkin Park Hybrid Theory: 20th Anniversary Edition' is released on October 9, and features 12 previously unreleased tracks recorded in the sessions for the album, including the 1999 demo for 'She Couldn't'.