London Grammar and Jorja Smith to headline All Points East 2021

London Grammar and Jorja Smith have been announced as joint headliners for All Points East 2021 on August 27. 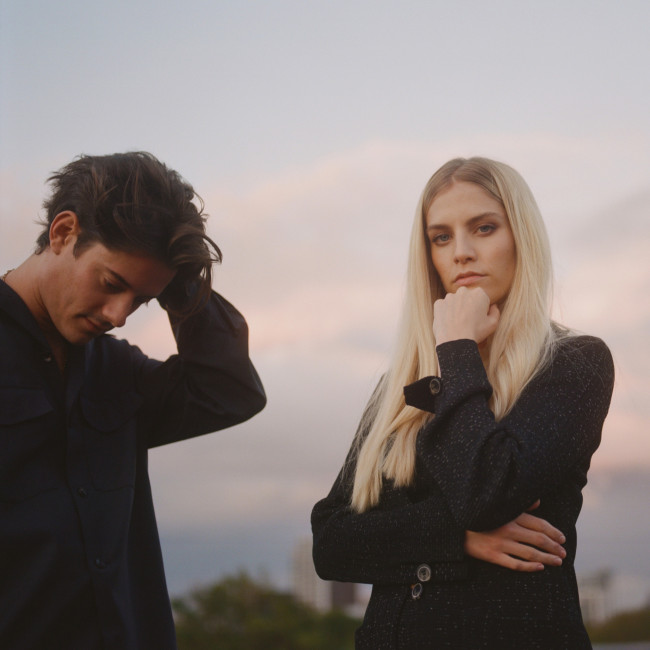 London Grammar and Jorja Smith to headline All Points East 2021

London Grammar and Jorja Smith will co-headline All Points East festival on August 27.

The indie-pop trio - comprising Hannah Reid, Dan Rothman and Dominic 'Dot' Major - will close out the first day of the music extravaganza which returns to London's Victoria Park between August 27 and August 30.

Before London Grammar and the 'Blue Lights' hitmaker take to the stage, festival-goers can catch performances by the likes of Loyle Carner, Celeste, Mura Masa, Mahalia.

Jim King, CEO of European Festivals at AEG Presents, commented: "We are excited to announce another fantastic line-up for All Points East. On Friday August 27 we will be joined by London Grammar, Jorja Smith, Loyle Carner, Celeste, Mahalia, and many more.

“We’re delighted to be hosting such brilliant UK talent at our 2021 event and we look forward to welcoming you all back to Victoria Park in August. See you there.”

The latest additions to the lineup come after Foals were confirmed for the final day.

We’re super excited to share Friday’s lineup with you all. ✨ We’ll be kicking off the Bank Holiday Weekend in Victoria Park with the wonderful London Grammar, Jorja Smith, Loyle Carner, Celeste, Mura Masa, Mahalia and many more.

❯ Tickets go on sale today at 12pm so get ready! pic.twitter.com/agQoBkrwNC

And fans of Yannis Philippakis and co could be in for a treat as the 'My Number' hitmakers have teased they will play some new tunes.

They said in a statement last week: “We're super happy to be playing at APE this summer. Victoria Park is one of our spiritual homes, so it's going to be really special. We're currently working hard in the studio and you never know, we might just throw in a new riff or two!"

Kano was previously confirmed to close APE on August 28, while Jamie xx will perform, too.

The 2019 iteration of the festival featured the first headlining opportunities for Christine and the Queens and Bring Me The Horizon.

However, festival plans were put on hold last year due to the coronavirus pandemic.