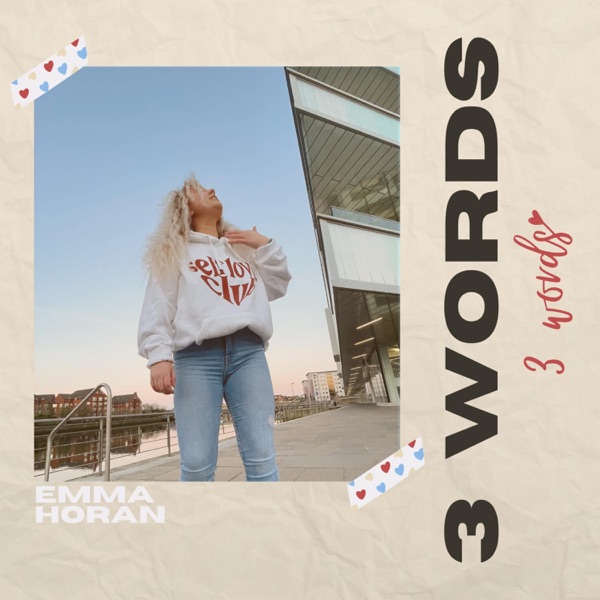 Louis Tomlinson to perform in a livestreamed show for charity

Louis Tomlinson is set to perform virtually for fans with his worldwide live streamed show, 'Louis Tomlinson Live From London’, where proceeds will go to several charities. 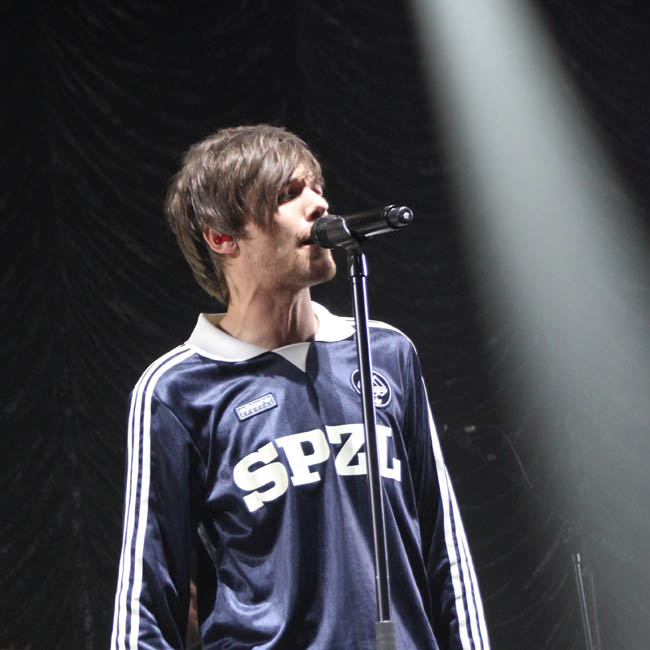 The 28-year-old singer has announced a special one-off live streamed show, which will be broadcast worldwide on December 12.

Louis’ show will be a multi-camera event, and will see him performing live with his band.

Although the show will air on December 12, fans will have 28 hours to watch the concert, giving global audiences the chance to view at a time convenient to them.

Profits from the show will be split between FareShare, Crew Nation, Bluebell Wood Children’s Hospice and Stagehand.

Louis will also be donating money to his own touring crew, many of which have been out of work since March, as a result of the coronavirus pandemic.

So excited to announce that I'm getting my band and crew together to put on a special show for you all that will be live streamed on December 12. The show will support 5 important causes very close to my heart. Tickets on sale tomorrow at 4pm GMT https://t.co/Sy2tX1NpNj

In a statement, the ‘Walls’ hitmaker said: "I was absolutely gutted to have to postpone my world tour this year as I was really looking forward to seeing all the fans. Performing for a live crowd is the most important thing to me, this live stream is a step back into that world and is something I can't wait to film. I want to put on a real show for the fans, with scale and production, creating something special to end 2020 on a positive upbeat note and raise money for charities that are especially close to my heart. I also want to give my touring crew work, and raise some vital money for them, as without my crew the show literally couldn't go on.”

In addition to the concert, Louis is also releasing an exclusive range of new merchandise that will also go on sale on November 25, of which all profits will go to the above four charities and Louis' touring crew.

Tickets for the show will be go on sale via  https://louis-tomlinson.com/live from 4pm on November 25.