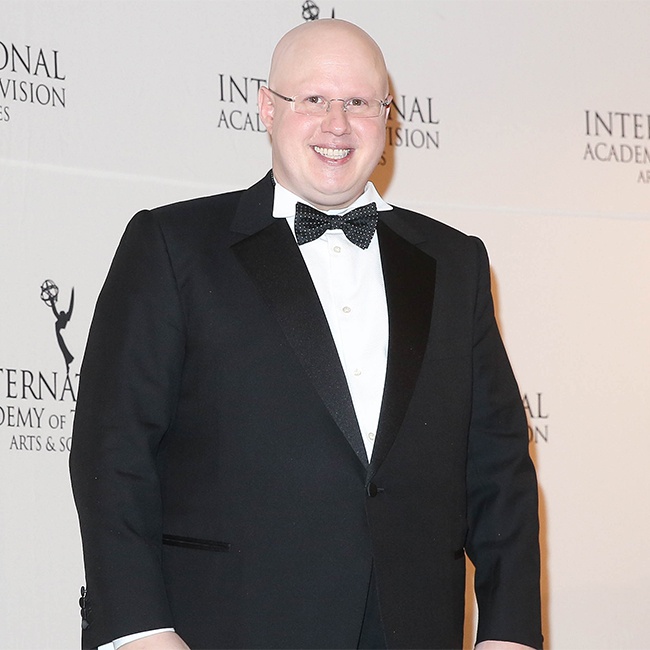 The former 'Little Britain' star has been confirmed as the new co-host for Channel 4's baking competition alongside Noel Fielding, while Prue Leith and Paul Hollywood will be back as judges.

In a statement, Matt said: "I'm chuffed to bits to be joining the most delicious show on television. I can't wait to break bread with Noel, Prue and Paul and meet the brilliant bakers.

"And bearing in mind my love of cake, I've already ordered some much larger trousers in anticipation. See you in the tent!"

The 46-year-old actor's appointment has gone down very well with his new co-stars, with Noel comparing their pairing to clay stop-motion duo Chas and Morph.

Noel said: "I love Matt. I love his warmth and his comedy and his big joyful smile. I think if we play our cards right we could become the next Chas and Morph."

'Bake Off' mainstay Paul added: "I'm a genuine fan of Matt's, it is such great news he will be joining us in the tent, he's a fantastic addition to the team."

And his fellow judge Prue joked the team might struggle to get any work done thanks to the new presenting team.

She commented: "The combination of Matt Lucas and Noel Fielding! Will we stop laughing and get any filming done?"

Filming for the upcoming 11th series starts this spring, and Channel 4 are also excited to have Matt on board.

The network's director of programmes, Ian Katz, said: "We're thrilled that one much loved national institution is joining another. Matt has everything it takes to be a great 'Bake Off' presenter: he's warm, hilarious and loves cake."