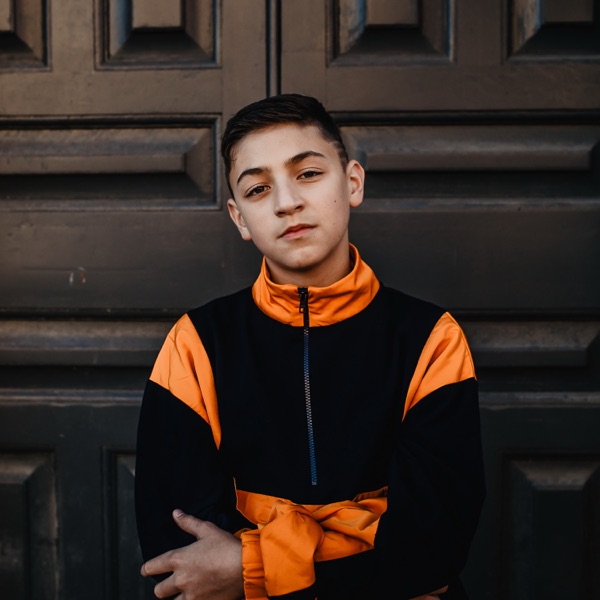 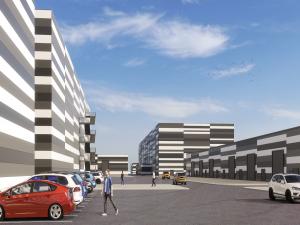 Belfast Harbour has submitted a planning application to extend its film studios.

The plan would quadruple the size of the existing Belfast Harbour Film Studio complex and make the city a leading centre in the industry.

Belfast Harbour chief executive Joe O'Neill said: "The location is highly accessible, is serviced by ultra-high speed internet connections and benefits from a skilled local workforce that has proven its ability to help deliver some of the world's best film and television content.

"This new studio complex will build on Northern Ireland's already impressive international reputation and generate around 1,000 creative industry jobs across a wide variety of disciplines."

The application is for the development of six new purpose-built film and television studios.

Phase one of the Belfast Harbour Studio development opened three years ago at Giant's Park on the North Foreshore with two 32,00-square-foot studios and 125,000 square feet of overall production space.

It has been used for major productions including SyFy's Krypton TV series and is occupied by a film production company.

The project represents more than 346,000 square feet of additional production facilities which, when combined with phase one, will create the largest studio complex outside of the South East of England.

Mr O'Neill added: "In recent years Belfast has established itself as one of the UK's top media production hubs.

"In 2017 we invested £20 million to provide brand new studio facilities but with record levels of demand for studio space globally we are confident the time is right to progress with phase two of the development."

Once planning permission is granted, Belfast Harbour intends to start construction later this year, with completion of the new studios scheduled for 2021.