You Should Be Sad 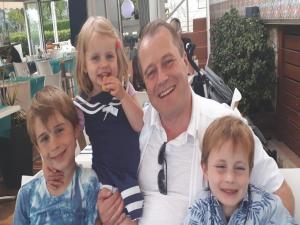 Conor (9), Darragh (7) and Carla (3) with their father Andrew McGinley

Three children found dead at a house in Co Dublin have been named as Conor (9), Darragh (7) and Carla (3) McGinley.

The brothers and sister were discovered by ambulance crews and Gardai inside a property in Parson's Court in the village of Newcastle shortly before 8pm.

A female realtive, aged in her 40s, was found at in a state of distress at the scene and taken to Tallaght University Hospital where she is receiving treatment.

A Garda statement said is the scene is currently being examined by members of the Garda Technical Bureau.

"The bodies of the three children have been removed to the City Morgue, where a post-mortem examination will take place later today.

"The results of the post mortem will determine the cause of death of the three children.

"A family liaison officer has been appointed and is in contact with the father and the extended family." 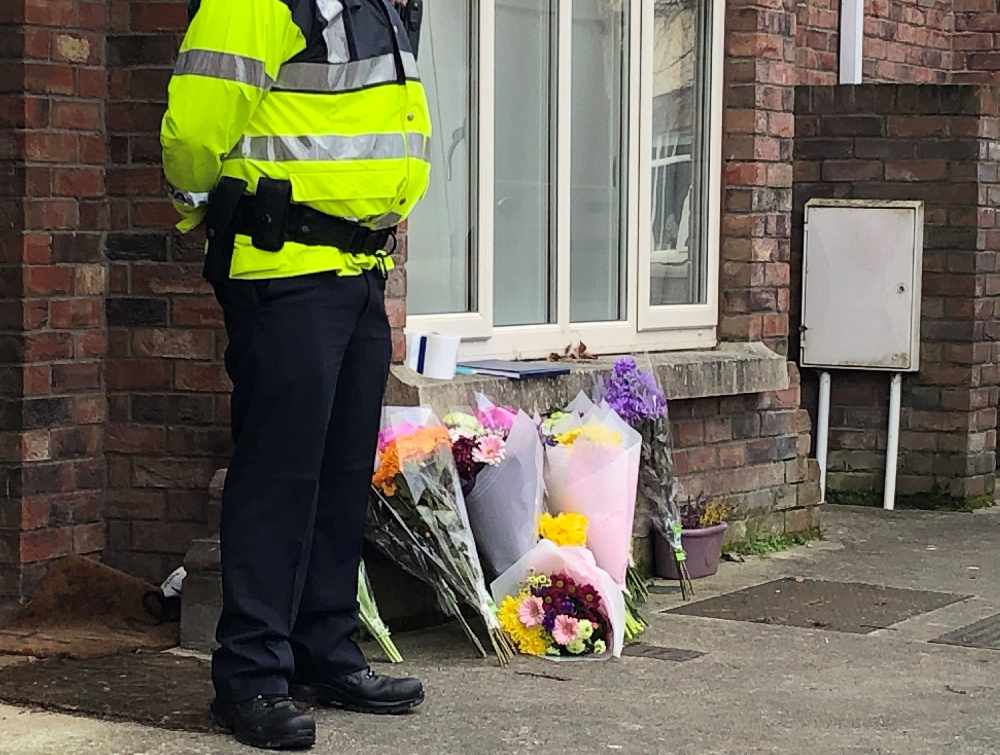 The bodies of three children were removed from the property earlier this morning.

Irish police have described the deaths as "unexplained".

It is understood it was not immediately obvious to officers how the children had died when they attended the scene.

It is also understood gardai are not looking for anyone else in relation to the incident.

Garda forensic officers were continuing to conduct examinations inside the semi-detached house on Saturday morning.

Neighbours, including parents with young children, attended the house throughout the morning leaving flowers at the door of the home which was guarded by a number of officers as forensic investigators continued inside.

Children's toys could be seen in the windows of the house.

Many women could be seen in tears as they attended the scene, which has been described as "a very quiet street" and popular with young families.

One woman said the small community is in "absolute shock", and many attended a local mass service on Saturday morning.

Councillor for the area Emer Higgins described the events as an "unimaginable tragedy".

"My thoughts are with everybody impacted," said the Fine Gael representative.

"This is a really tight-knit community, it's a small area, it's a quiet area, and it's just unthinkable that something like this could be happening on our doorstep.

"It's so tragic. It's unbelievable that three young people's lives could be cut short like that, in what seems to be a particularly tragic case."

A Garda incident room has been set up in Clondalkin Garda Station and gardai have appealed for anyone with information to come forward.