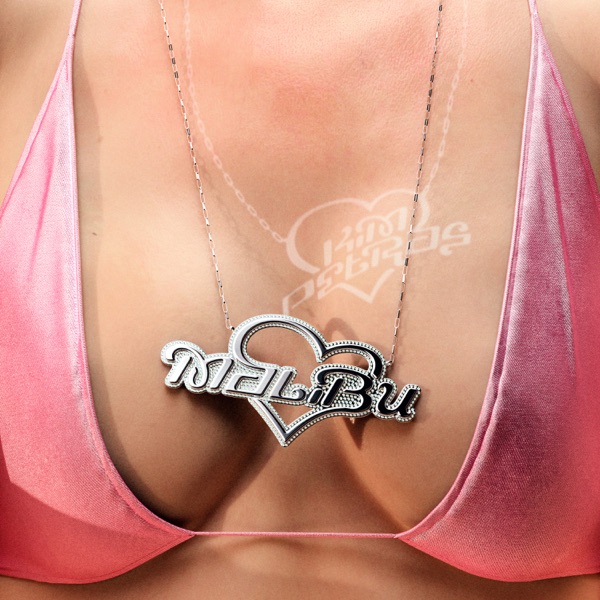 A lorry driver has denied being involved in an alleged human trafficking plot linked to the deaths of 39 people in a refrigerated container.

Emergency services had been called to an industrial estate in Grays, Essex, shortly after a lorry arrived on a ferry from Zeebrugge in Belgium.

Ten teenagers, including two 15-year-old boys, were among 39 Vietnamese nationals whose bodies were discovered in the lorry trailer in the early hours of October 23.

He pleaded not guilty to conspiracy to commit human trafficking offences between May 1 2018 and October 24 2019 by arranging or facilitating the travel of other people with a view to exploitation.

He also denied conspiring to assist unlawful immigration over the same period.

Kennedy appeared alongside co-defendant Maurice Robinson, who faced the court via video-link from Belmarsh jail.

Robinson, known as Mo, has previously admitted conspiracy to assist unlawful immigration between May 1 2018 and October 24 2019 and acquiring criminal property - namely cash.

The 25-year-old, of Laurel Drive in Craigavon in Northern Ireland, has yet to enter pleas to 39 counts of manslaughter, conspiracy to commit human trafficking and transferring criminal property.

During the hearing, Mr Justice Edis set a further hearing for March 16 next year with a provisional trial on October 5 next year.

Kennedy was remanded into custody ahead of the Old Bailey trial, which is scheduled to go on for up to eight weeks.