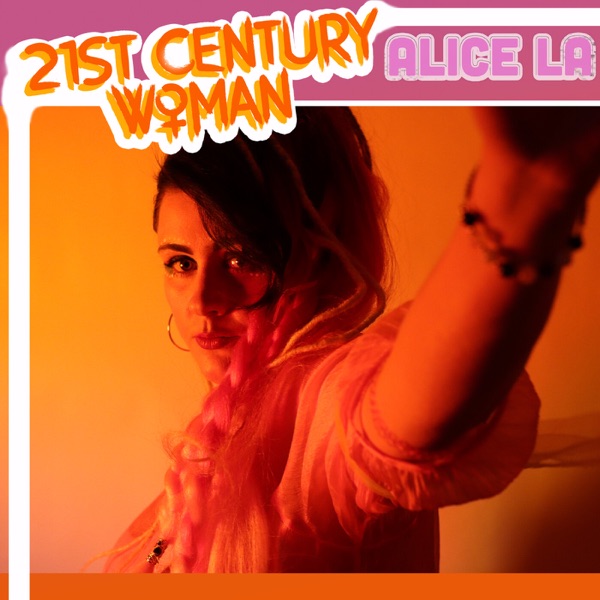 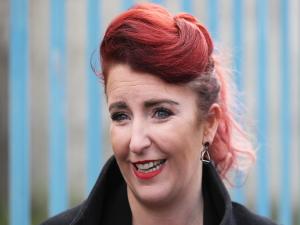 Northern Ireland’s shadow secretary of state has said that communities must be heard during a visit to areas where recent violence flared.

She met young people at the nearby Impact Training organisation as well as local community workers on the Shankill Road, and earlier visited Sandy Row, another location where violence flared in recent weeks.

Ms Haigh told the PA news agency that she has been hearing a “real sense of angst and concern” in communities that they are “simply not being listened to or heard”.

“They feel they are not being represented in politics, they desperately need to see leadership and conciliation, and that’s why I have been calling on the Prime Minister to convene multi-party talks in Northern Ireland and to show some of that leadership to demonstrate to communities that politics absolutely works for them,” she said.

Violence flared in locations across Northern Ireland on successive nights for over a week following a number of loyalist protests.

It comes amid anger among unionists and loyalists at post-Brexit arrangements which they regard as a border in the Irish Sea, as well as the decision not to pursue prosecutions against members of Sinn Fein for alleged coronavirus regulation breaches at a funeral last year. 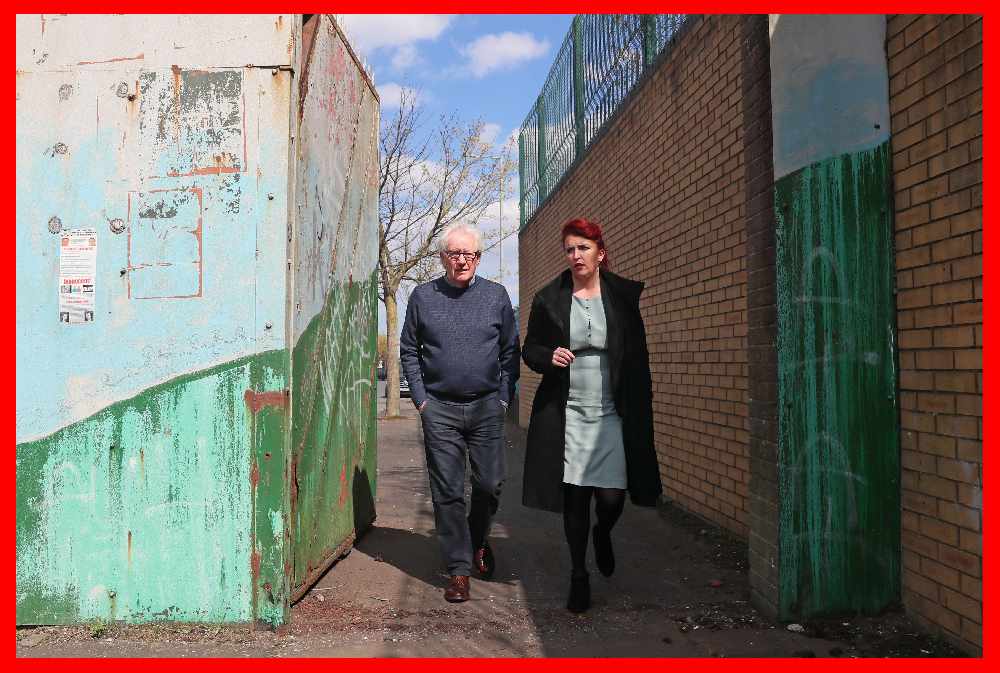 There was also violence on the nationalist side of Lanark Way last week.

Scores of police officers were injured after coming under attack with stones, fireworks and petrol bombs.

The PSNI used water cannon to quell crowds for the first time in six years.

Ms Haigh said she felt it was really important to visit the areas affected and to hear grievances directly.

“I think it is really important to demonstrate and reflect that the vast majority of people in this community did not support the violence and what they have said to me repeatedly is they do not want to return to the dark days of conflict and disorder from the past,” she said.

“In order to avoid that, we need to see dialogue and politics filling the space. In moments of political instability in Northern Ireland, it has always been the role of the British Government as the honest broker to step in and try and resolve that. I think it is imperative that Boris Johnson comes here as soon as possible and hears the same concerns that I’ve heard.”

“The young people and youth workers were in the room with her and were able to express their opinions and feelings around life in general, and a number of issues and events that unfortunately ended up in civil disorder last week,” he said.

Community worker Jackie Redpath welcomed the visit and said it was important that Ms Haigh heard the perspective of young people.

“It’s very important for somewhere like the Shankill to have some friends in the world and that’s what we’re cultivating with Louise,” he said.

Betty Carlisle said the community is “crying out to be listened to”.

“Maybe Louise can take it back and some heed will be paid to what people are saying on the ground,” she said.