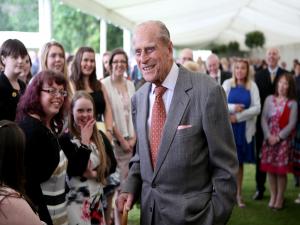 The Duke of Edinburgh travelled to Ireland in 2011 “on a mission to heal history”, former president of Ireland Mary McAleese has said.

Belfast-born Mrs McAleese was president of the Republic when Philip accompanied Queen Elizabeth on the historic visit, the first by a British monarch to the country in 100 years.

It was seen as a momentous step on the path to reconciliation after the Good Friday Agreement.

Ms McAleese said the duke was not just there to support the Queen, but to further the cause of peace between the two islands.

She said: “You can understand that security was very high, concerns were high. So he was there, as she has described in the past as her rock, but he was also there as a character in his own right.

“A man who had come on a mission, as she had come, both of them had come on this mission in their own right to try and heal history, to ensure that for the future these two neighbouring islands would be characterised by good neighbourliness.

“He wasn’t just there as her company, if you like, her inevitable company, he was also there making a statement.” 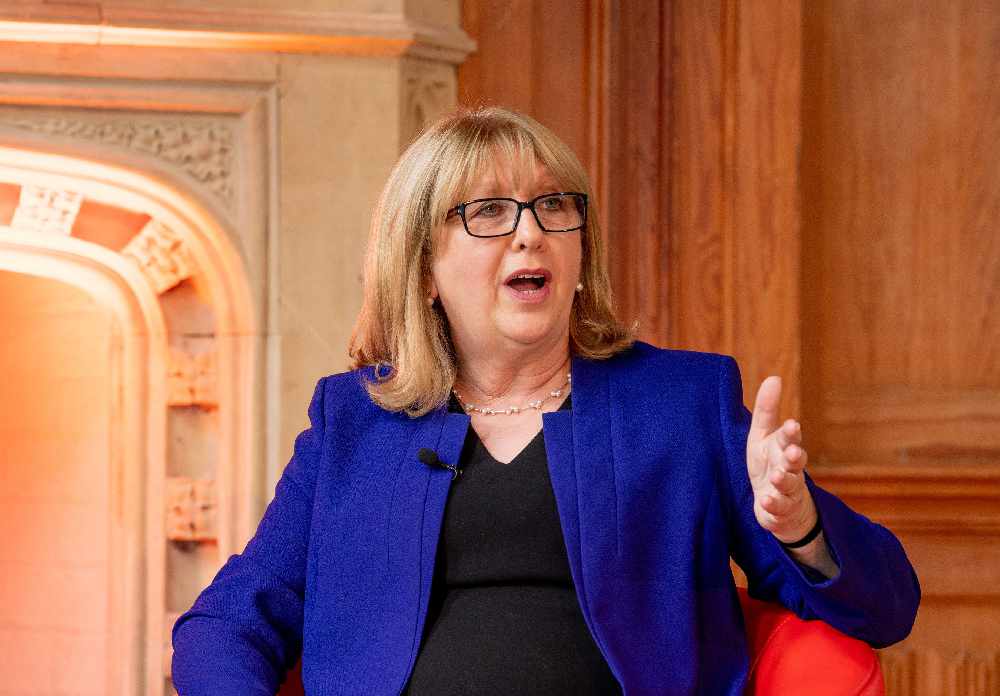 Plans had been made for a meeting with Martin McGuinness, the former IRA man who became deputy First Minister of Northern Ireland, but this was opposed by his party, Sinn Fein.

Although the pair subsequently met the following year, Ms McAleese said Philip would have been perfectly happy to do so during the State Visit, despite the murder of his beloved uncle, Lord Mountbatten, by the IRA during the Troubles.

She said: “He was willing even then to meet people who have been so closely associated with the murder of a man who had meant so much to him, Lord Mountbatten.”

The royal couple felt a “duty” to bring about reconciliation between Britain and Ireland, she said.

Speaking on The Andrew Marr Show on the BBC, the former Irish president said: “I was lucky to have an insight into the desire of both Her Majesty the Queen and Prince Philip for precisely that reconciliation.

“They both gave me to understand that they really wanted to visit Ireland, they wanted it to be part of a process of reconciliation.

“They saw themselves as people who had a duty to do whatever they could, by way of bringing about that reconciliation between neighbours.

“And so, when they came in 2011, it was at the end of a long process. We had the Good Friday Agreement and that was a long, long, political journey to get to the point where we could offer that visit to Her Majesty the Queen.

“And, of course, when they both came they were greeted very warmly. Why? Because people recognised in them, in every gesture and everything they did, in the speech that the Queen gave, they recognised people who weren’t just there as state visitors but in some ways were on a kind of pilgrimage of reconciliation.” 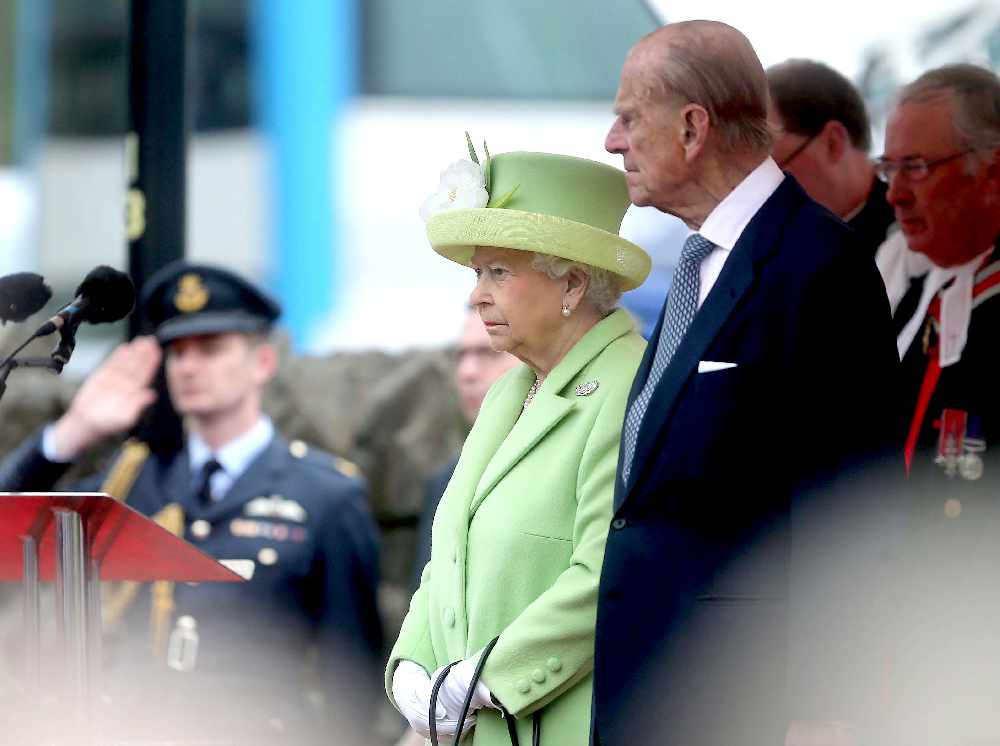 Asked about the recent unrest in Northern Ireland, the former president said young people in the region are still being “taught to hate”.

Reflecting on recent violence, she said: “It’s very familiar territory. Regrettably, it arises because they’re in a vacuum, and there is undoubtedly a vacuum of the leadership.

“There is bound to be the consequences of Brexit, which, if we go back to Brexit, we realise how little consideration was given in the planning of Brexit and the referendum, of the impact that would have in Northern Ireland. There’s all of that.

“You’re also dealing with young people, regrettably, who are still being taught to hate and who are bringing that hatred and expressing it out on the streets.

“They are 13 and 14 years of age. What experience do they have of life?

“These are young people, I guarantee you, none of them will ever have done a Duke of Edinburgh Award, unfortunately.”