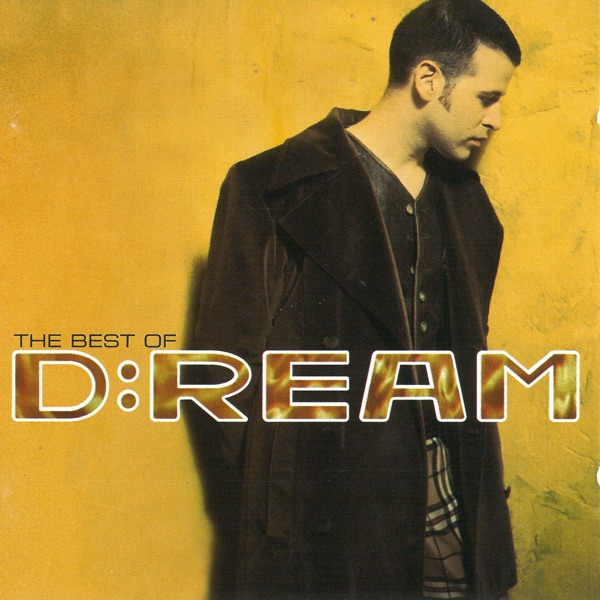 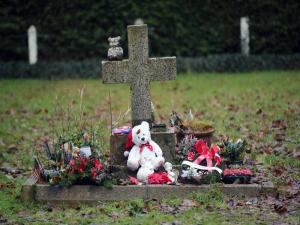 The process of exhuming the remains of thousands of infants and children from mother and baby homes could take 10 to 15 years, an expert has said.

Professor Ray Murphy of the Irish Human Rights and Equality Commission said the technical challenges of dealing with infant remains are “extremely difficult”.

The Oireachtas Children’s Committee was debating the proposed Burials Bill which would allow for the exhumation and reinterment of remains from mother and baby home sites.

The Bill also provides a basis for identification using DNA samples from exhumed bodies and from people who are or may be close relatives of the unidentified.

It would allow surviving relatives to be aware of the circumstances of their family member’s death, where they have been buried in a “manifestly inappropriate burial site”.

Prof Murphy told the committee: “The skeleton of infants have far more bones than there are in an adult. It would be hard to even exhume and to find remaining body parts that are not contaminated.”

He said contamination of remains makes it difficult, and in some cases impossible, to extract DNA.

“It’s incredibly complex and technically challenging but I would be insisting to the Government to embark on this in a thorough manner,” Prof Murphy added.

“The statutory and international obligation of the state is to approach this and use our best efforts. In the end we may not get the results we want and some survivors may be disappointed.” 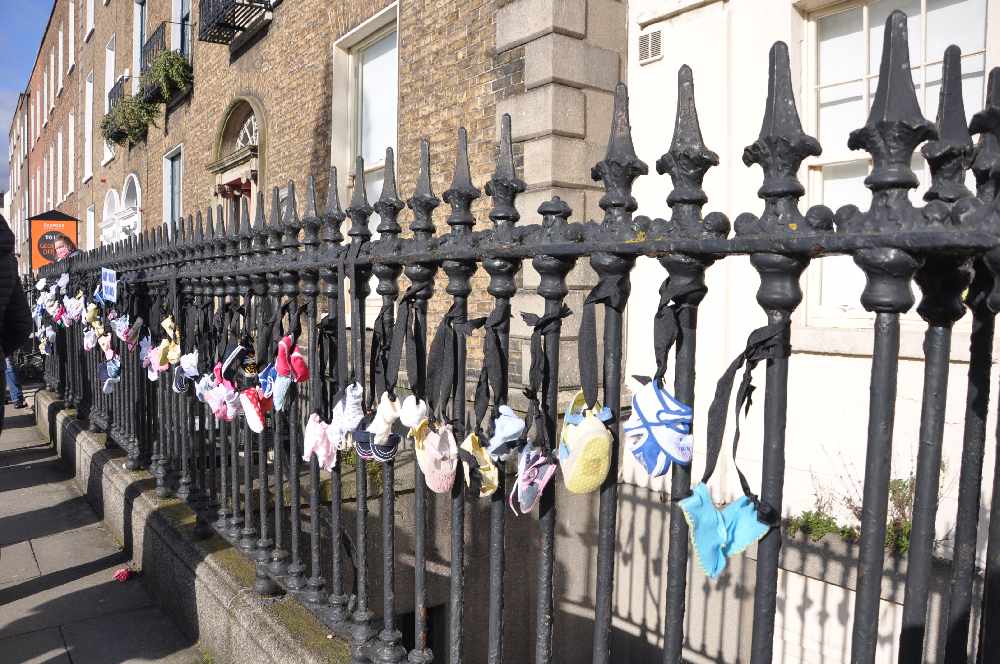 Protest at the Mother and Baby Homes Commission in Dublin. Pic: PA.

The Irish Council for Civil Liberties called for reform of the proposed law, saying it poses “significant problems” from human rights and transitional justice perspectives.

ICCL head of legal and policy Doireann Ansbro said the draft Bill “impedes” an effective investigation into the deaths of those buried at mass grave sites as it temporarily disapplies the jurisdiction of the coroner.

She said this “limits the scope” of the Bill and “appears to indicate a presumption by Government that institutional burials were not preceded by violent or unnatural circumstances”.

“This doesn’t stand up from an evidentiary perspective, given that we know the cause of death for many babies in mother and baby homes, especially in the earlier half of the century, was registered as malnourishment indicating severe neglect,” she said.

Ms Ansbro added it does not stand up from a human rights perspective either, given the UN special rapporteur on extrajudicial, summary or arbitrary executions has said mass graves are crime scenes.

Ms Ansboro told the committee it was “vital” that legislation on burials should not close any doors or pose undue obstacles to the fulfilment of the wishes of survivors and family members.

“This includes ensuring that inquests can be held where appropriate,” she said.

“The state has an obligation to effectively investigate unlawful or suspicious deaths. Taking reasonable steps to identify the deceased person and to determine the cause of death where appropriate are key components of this obligation.

“This process has to be survivor and family-oriented, from the start to the end.”

The ICCL said the lack of transparency regarding the agency’s documents and records was also of “concern”, describing the sealing of documents for 30 years as “problematic and inconsistent with transitional justice principles, in particular the right to truth”.