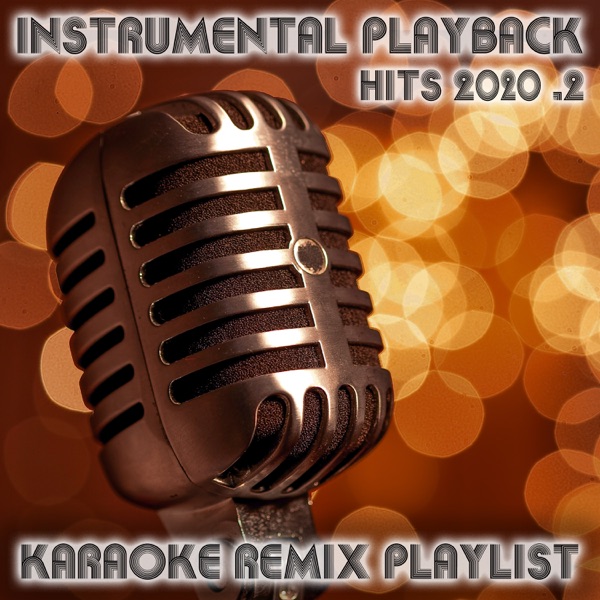 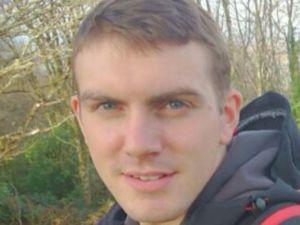 A Royal Marine charged with Northern Ireland-linked terror offences is due to stand trial in February next year.

Ciaran Maxwell, 30, of Exminster, Devon, is accused of stashing explosives and weapons in purpose-built caches in England and Northern Ireland.

He also allegedly compiled a library of terrorism documents, including instructions on how to make explosives and tactics used by terrorist organisations.

Maxwell is also charged with possessing articles in connection with use for fraud and possessing cannabis with intent to supply.

He appeared at the Old Bailey on Monday via video-link from Belmarsh prison for a brief preliminary hearing. His trial is due to take place on February 27 2017, before a High Court judge which is due to last four weeks.

Maxwell was arrested on August 24 by officers from the Metropolitan Police Service's counter-terrorism command, supported by Avon and Somerset and Devon and Cornwall Police.

It is alleged that between January 1 2011 and August 24 2016, Maxwell manufactured explosive substances and constructed explosive devices.

He is accused of carrying out research resulting in the creation of a library of documents likely to be useful to someone committing or preparing an act of terrorism - specifically information regarding "the manufacture of explosive substances, the construction of explosive devices and tactics used by terrorist organisations".

Maxwell is also charged with getting an image of an adapted Police Service of Northern Ireland (PSNI) pass card and items of PSNI uniform.

He was remanded in custody and will appear at the Old Bailey on January 13 for a plea hearing.