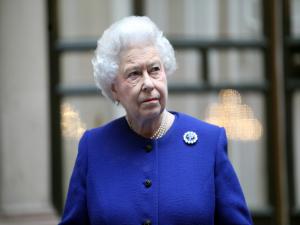 The Government has vowed to end the cycle of legacy investigations in Northern Ireland.

As Parliament was officially reopened on Tuesday, the Queen said measures will also be brought forward to strengthen devolved government in Northern Ireland.

A row erupted last week as victims and politicians from across the island of Ireland voiced anger at the prospect of a form of amnesty on Troubles prosecutions.

Northern Ireland’s two main parties, the DUP and Sinn Fein, both criticised the move reported last week by the UK Government to introduce a statute of limitations on prosecuting offences committed prior to the signing of the 1998 Good Friday peace agreement.

The Government has vowed to end the cycle of legacy investigations in Northern Ireland.https://t.co/UvRxi9Zlap

Accompanying Government papers to the Queen’s Speech said the new legislation will be set out in the coming weeks.

The papers stated: “The Government is fully committed to introducing legislation to address the legacy of the Troubles in Northern Ireland and will confirm further details in the coming weeks.

“It is clear that the current system for dealing with the legacy of the past is not working well for anybody, with criminal investigations increasingly unlikely to deliver successful criminal justice outcomes and failing to obtain answers for the majority of victims and families.

“The Government will introduce a legacy package that delivers better outcomes for victims, survivors and veterans, focuses on information recovery and reconciliation, and ends the cycle of investigations.”

In her address to the House of Lords on Tuesday, the Queen said: “My ministers will promote the strength and integrity of the Union. Measures will be brought forward to strengthen devolved government in Northern Ireland and address the legacy of the past.”

The Times and Daily Telegraph reported the statute of limitations plan last week.

They said the bar on prosecutions would apply to the vast majority of Troubles killings, though an exemption would apply to war crimes, such as torture, according to the papers. 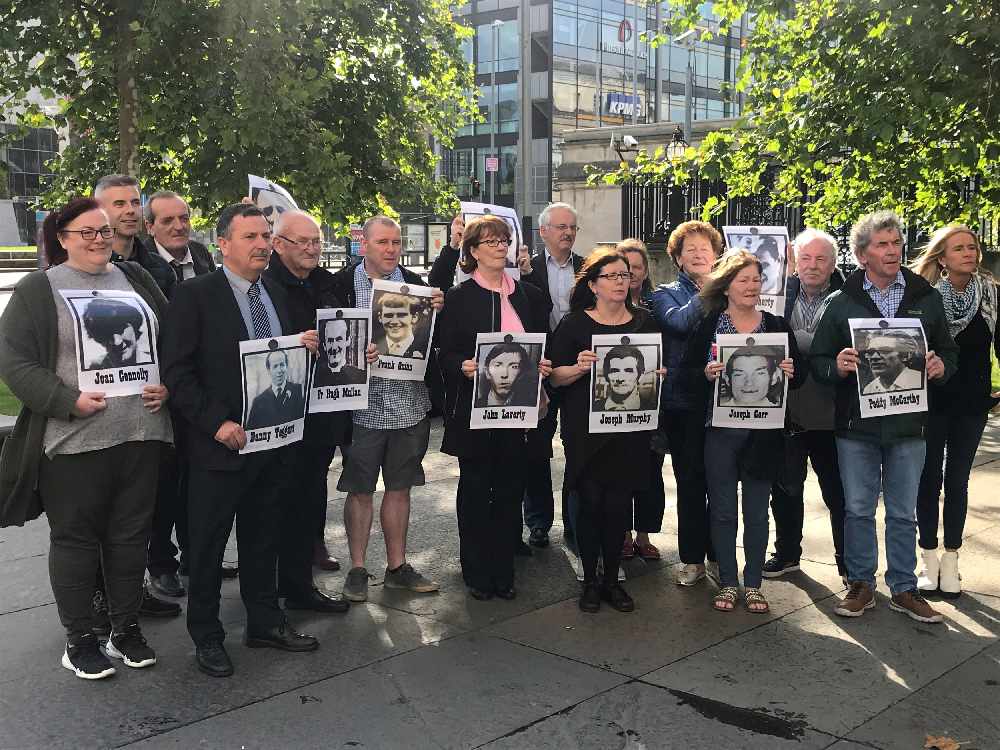 (Relatives of victims of the Ballymurphy shootings)