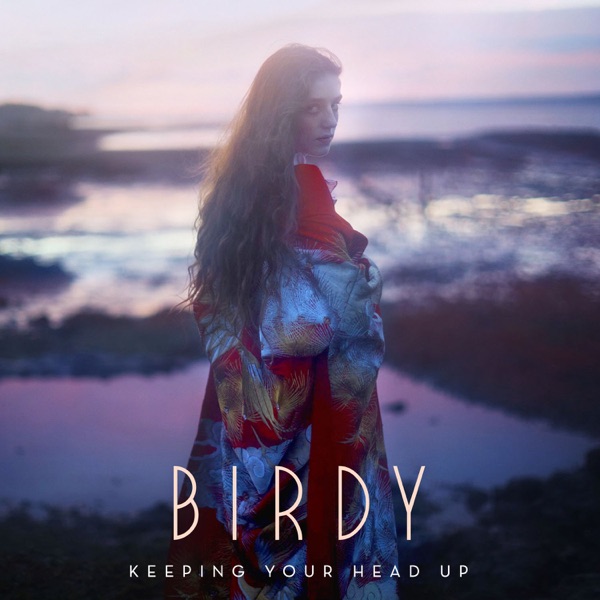 Keeping Your Head Up 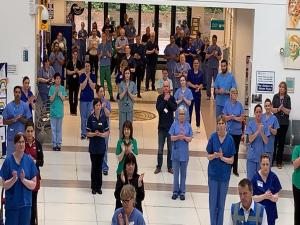 This week has been the “worst in the NHS in living memory”, a senior doctor has said.

He added the second wave of the coronavirus pandemic in Northern Ireland “appears worse” than the first earlier this year.

On Monday, the Department of Health recorded 342 patients in hospital with Covid-19 – higher than the previous peak of 322 on April 8.

Dr Black has warned of a “very, very difficult month” ahead. 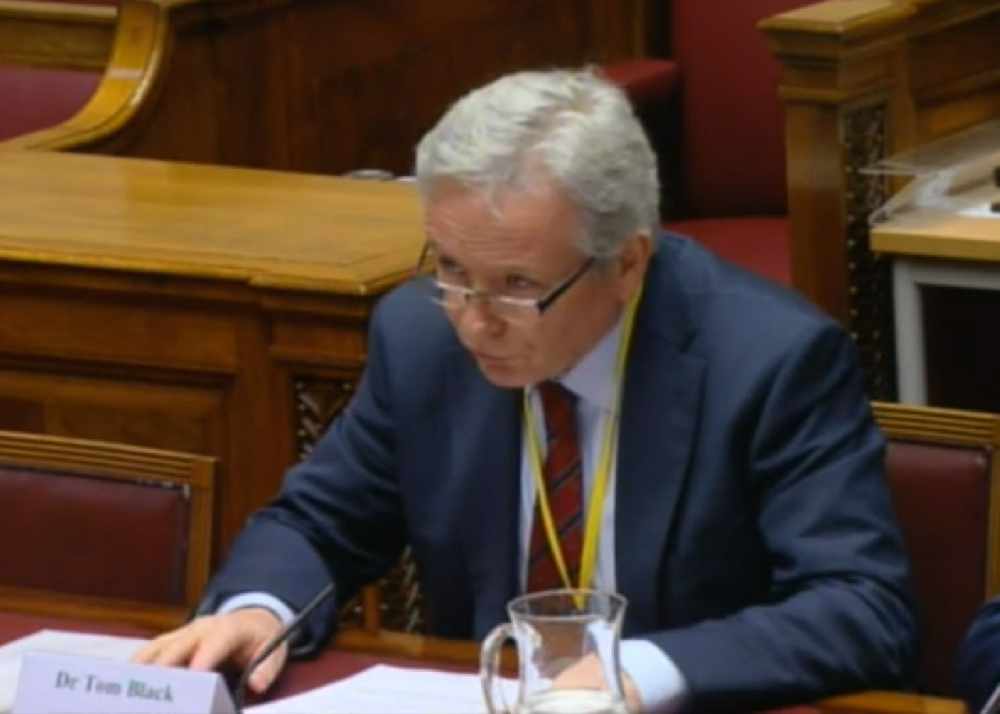 He said: “To be frank, it’s the worst I have seen it in my 35-plus year career and that would be the same for all doctors in Northern Ireland, we have never seen anything like this.

“This is the worst week in the NHS probably in living memory and the concern is that next week will be worse.”

He described Mid Ulster, Belfast and Derry and Strabane as the three peak areas for Covid-19 infections where hospitals “will get it hard for the next few weeks”.

“We are hitting a triple whammy – we have a pandemic, huge numbers of staff off sick and winter pressures, all three at the same time, we have never had to deal with this before with a system that works at near capacity usually,” he said.

Dr Black urged support for hospitals and more restrictions for the public in Northern Ireland to stem the spread of the virus.

“We need to make it very clear to the public that we have a very, very difficult month ahead of us,” he added.

The Northern Health Trust issued an urgent message on social media on Monday urging patients at Antrim Hospital who were fit to be discharged but required a community bed to accept the first they were offered.

Wendy Magowan, interim director of operations at the Northern Health Trust, said at 2pm on Monday there were 27 “very sick people” who were awaiting admission to hospital.

She told the BBC: “We didn’t have any beds that we could admit them to, the resuscitation area was full, there were ambulances waiting outside and our ED consultants were justifiably concerned that if someone else with a serious injury or illness attended that they simply could not respond.”

“We are exceptionally concerned about the winter and the increase in more respiratory illnesses.”