Internet use up among older people, figures show 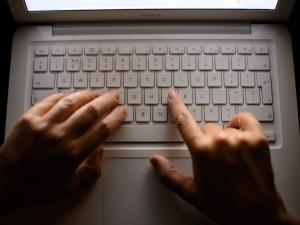 More people than ever were regular internet users in 2020, new figures show.

New data from the Office for National Statistics (ONS) shows that 92% of all UK adults have recently been online, up from 91% in 2019.

The figures show that almost all adults aged 16 to 44 (99%) were online and 54% of those aged 75 and over had recently used the internet, with the number of elderly people going online having nearly doubled since 2013.

The ONS suggested that the sharp rise in use among older people could be partly related to the effects of the beginning of the Covid-19 pandemic as millions of people began to take to the internet to stay in touch with friends and family.

However, the stats should not be used as an overall indicator of the impact of the pandemic, the ONS said, as the data was gathered between January and March 2020, just as the outbreak began in the UK.

London was once again named the UK region with the highest recent internet use, with 95% of residents having been online of late, while Northern Ireland remained the lowest at 88%.