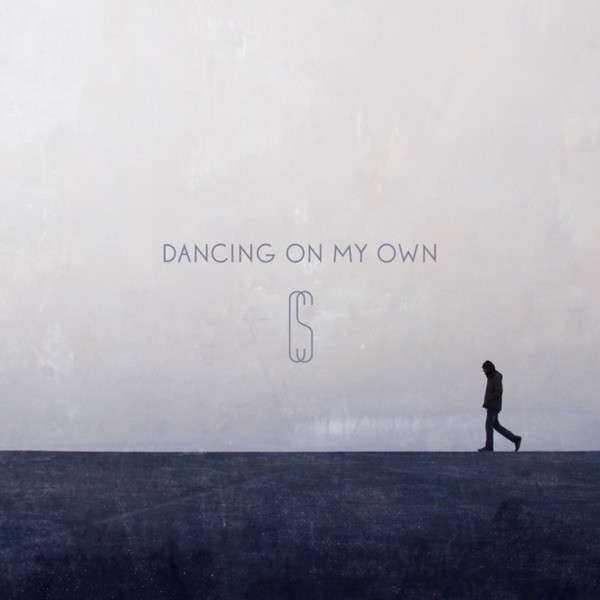 Investigations continue after two people struck by car in Portadown 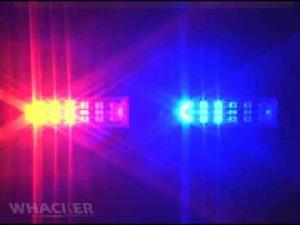 Investigations are continuing after a car hit a police officer and member of the public in Portadown.

It happened while a parade was taking place on the Drumcree Road yesterday afternoon.

The car failed to stop and was abandoned a short time later at Churchill Park.

MLA Carla Lockhart says there could have been carnage: