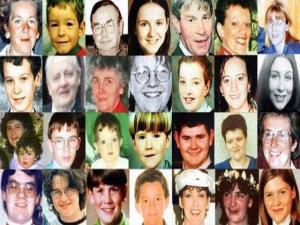 The judge in the case involving the extradition of Liam Campbell, who was found civilly liable for the Omagh bombing is to take a number of weeks to consider issues before formally ordering his extradition to Lithuania.

Mr Campbell's arrest warrant stated that he allegedly organised the preparation for the smuggling of weapons in support of the "terrorist grouping" the Real IRA (RIRA) between the end of 2006 and the beginning of 2007.

The warrant included charges including being engaged in terrorism and preparing to smuggle items including firearms and explosive substances and attempting to acquire weapons, ammunition, explosives and items including detonators, and timers.

Mr Campbell appeared in the High Court in Dublin on Monday where the judge was set to formally order his extradition.

He wore a white shirt and a face mask.

Patrick McGrath for the State said there is "no mystery or lack of clarity to the facts applied in this particular case".

Ms Justice Aileen Donnelly said she wanted to consider a few issues about the case and ordered Mr Campbell to appear before the court again in three weeks' time.

Ms Justice Donnelly said: "I'm going to consider some matters and should hopefully be in a position to decide in three weeks' time."