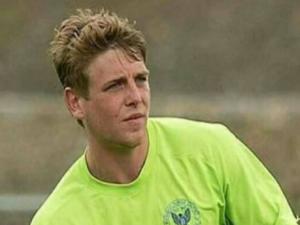 The sister of a 20-year-old who's body was recovered from the River Foyle has joined the rescue services.

Katie Glenn lost her brother Jack to the water earlier this year.

His remains were found after a seven week search.

Katie has now joined Mourne Search and Rescue and has told Q Radio News, "I just thought I want to do something good out of it, try my best and do something good for others as well - hopefully it doesn't happen to anybody, but if that's the case it'll be an extra set of hands".

She's started her training and says "I was a wee bit scared at the start but my best friend joined it along with me, it was a wee bit nervewracking it's going really good. It's good craic and they're a good bunch of people. It keeps my mind occupied".

You can find out more about the charitable, Mourne Search and Rescue which relies on volunteers by Clicking Here.