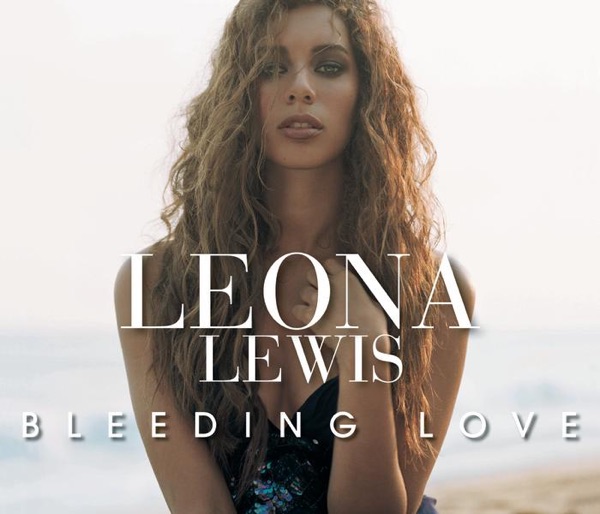 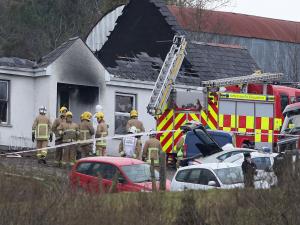 The man accused of causing the Co Fermanagh fatal house fire in February 2018 in which a family of four, including a toddler, died, today (Friday) denied their murders.

Daniel Sebastian Allen (29) with an address in Molly Road, Derrylin, where the fire occured, appeared before Dungannon Crown Court sitting in Belfast via a video link with Maghaberry prison where he is on remand. 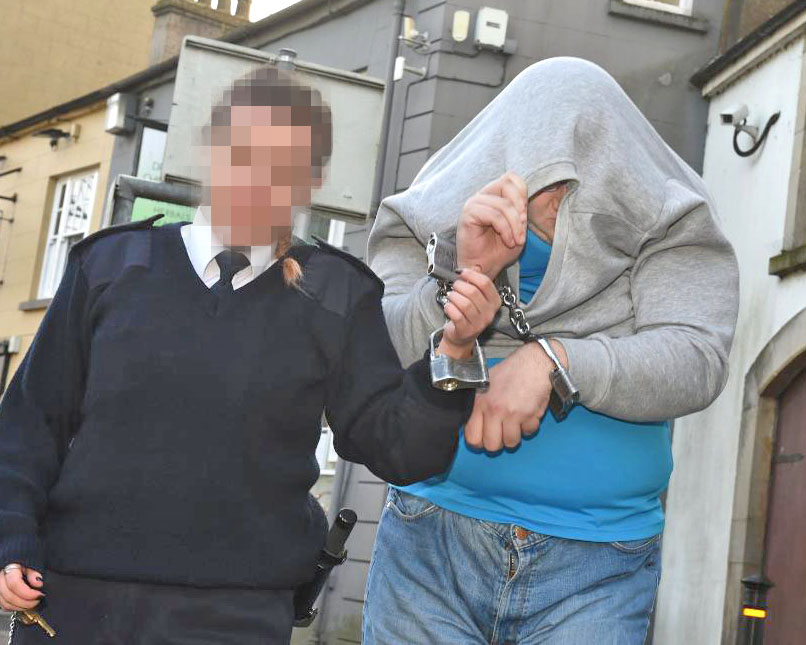 Grandmother Denise Gossett (45), her 16-year-old son Roman, his 19-year-old sister Sabrina, and her 15-month-old daughter Morgana, were caught in the fatal blaze in their rented home at 57 Molly Road, Derrylin on February 27, 2018.

In addition to the murders, he is also accused with the arson of the rented bungalow, endangering life.

Via the video link Allen pleaded not guilty to all five charges he faced at today's (Friday) arraignment hearing.

No trial date was set today (Friday) by Mr Justice O'Hara because of the ongoing COVID-19 pandemic.

The case will reviewed by the senior judge on Friday, September 18.

Allen was remanded back into custody until that date.