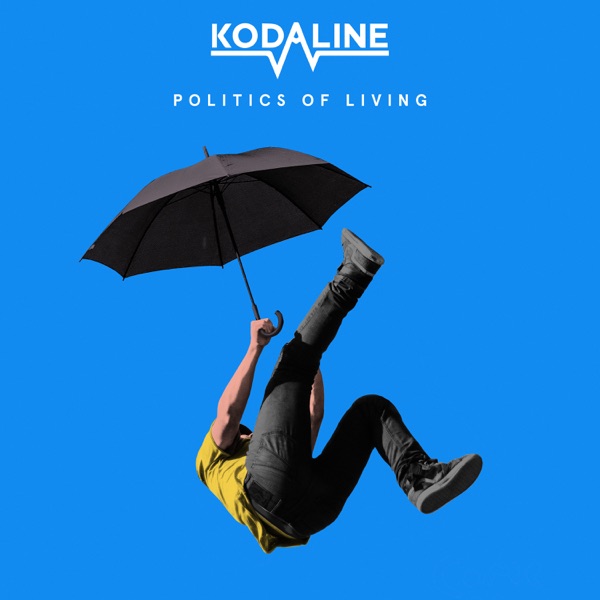 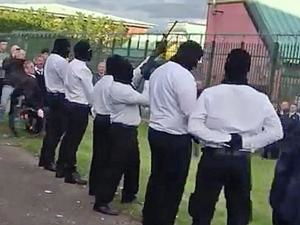 A man has been released in a police probe after shots were fired on the day of a funeral for a republican.

Photographs have emerged of a masked gunman firing a rifle into the air outside Mr McElkerney's home in the Divis area of west Belfast.

A 35-year-old man was arrested in the Newtownabbey area on Friday night under the Terrorism Act.

He was arrested on suspicion of membership of a proscribed organisation, a PSNI spokesman said.

The man was released on Saturday without charge following questioning.