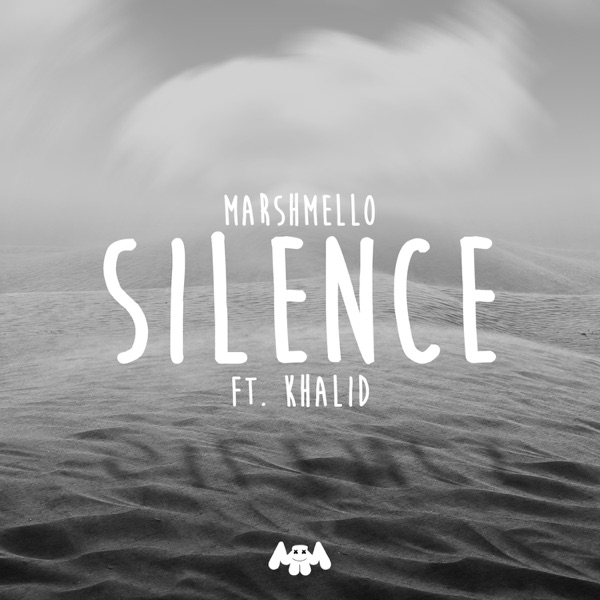 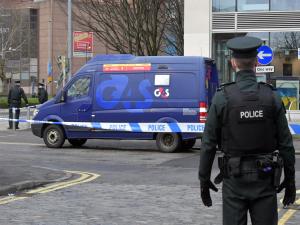 A man has been arrested by detectives investigating the armed robbery of a cash-in-transit van in Belfast earlier this month.

The 32-year-old was detained on Friday night on suspicion of offences including robbery, police said.

He has since been released on bail pending further inquiries.

The incident happened in Academy Street on March 10.