What Do You Want From Me

Man killed as car plunges into canal in Co Cavan 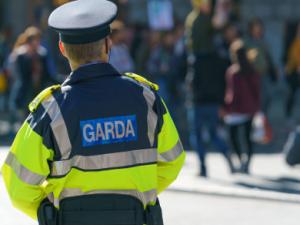 A man aged in his 20s has died after being recovered from a canal in Co Cavan following a road crash.

Two other men who were also in the car survived the incident on the Ballinamore to Ballyconnell road on Saturday evening.

The car entered the canal at Ballyheady Bridge on the Woodford River at around 6.30pm, a garda spokesman said.

He added: "The body of a man in his mid-20s was recovered from the water and pronounced dead at scene.

"Two other men in their 20s escaped from the car uninjured. One man was taken to Cavan General Hospital as a precaution.

"Garda forensic collision investigators are currently at the scene where a technical examination is under way.