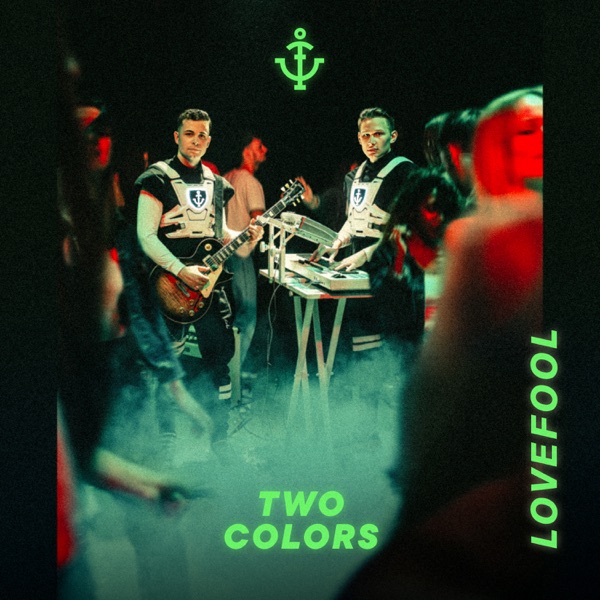 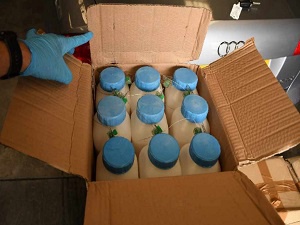 A man is to appear in court in Dublin after gardai seized around 120 kilos of powder in plastic containers.

Gardai from the Louth road policing unit stopped a Northern Ireland-registered car on the M1 at Whiterath after the driver was spotted driving in an erratic manner on Wednesday.

The 52-year-old driver was arrested on the roadside and taken to Dundalk Garda station where a sample was taken from him.

Gardai searched the vehicle and found a large quantity of powder in plastic containers.

Approximately 120 kilos was recovered and it has been confirmed to be Benzocaine. 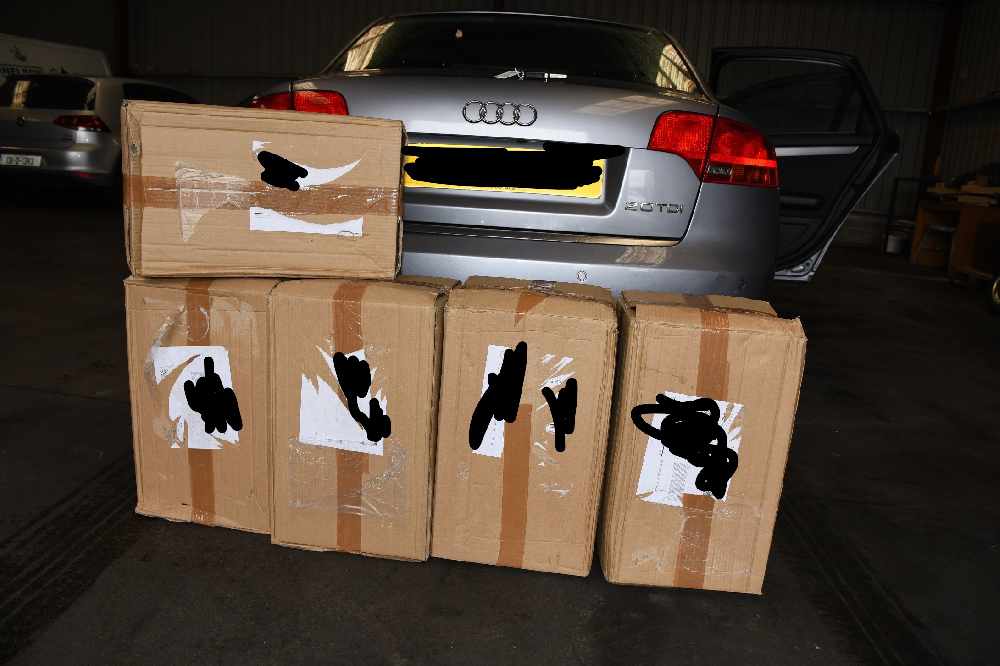 Benzocaine is not currently a controlled drug, but is used as a mixing or cutting agent for high purity cocaine.

The estimated street value of the seizure is in excess of 50,000 euro.

The man was rearrested on Friday after he was released on bail for the road traffic offences and was detained at Drogheda garda station under the Criminal Justice Act for the investigation for possession of Benzocaine.

He has been charged in relation to the investigation and is due to appear before a special sitting of a District Court on Saturday morning.