Northern Ireland recorded its highest number of redundancies since 2001 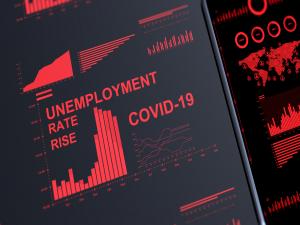 Northern Ireland's recorded its highest number of redundancies  since 2001.

Meanwhile, 10 thousand and 90 redundancies were proposed in the twelve months to the end of March - More than double the number recorded the year before.

Northern Ireland's recorded its highest number of redundancies since 2001.https://t.co/gXVjti6r1c

During March 250 redundancies were confirmed, taking the annual total to 5,780, the highest since 2001.

In March 2021, the seasonally adjusted number of people on the claimant count was 58,100 (5.9% of the workforce), which is a decrease of 100 (0.2%) from the previous month’s revised figure and 8.9% below the recent peak in May. The claimant count remains almost double the number recorded in March 2020 and is similar to levels previously seen in 2014.

The unemployment rate increased over the quarter and over the year

The latest NI seasonally adjusted unemployment rate (the proportion of economically active people aged 16+ who were unemployed) for the period December-February 2021 was estimated from the Labour Force Survey at 3.7%.

The unemployment rate increased by 0.5 percentage points (pps) over the quarter and by 1.2pps over the year. The annual change was statistically significant and is likely to reflect real change.

The proportion of people aged 16 to 64 in work (the employment rate) decreased over the quarter and the year by 1.6pps and by 3.5pps respectively to 69.0%. The annual change was statistically significant and is likely to reflect real change.

The economic inactivity rate (the proportion of people aged 16 to 64 who were not working and not seeking or available to work) increased over the quarter by 1.3pps and over the year by 2.7pps to 28.3%. The annual change was statistically significant and is likely to reflect real change.

Put into the context of the UK, NI had the second lowest unemployment rate, the lowest employment rate and the highest economic inactivity rate of all the UK regions.

The HMRC payroll data is the most timely and best single, overall indicator of the labour market.

The latest data shows that, after remaining relatively constant between April and November 2020, the number of paid employees increased for three consecutive months to February and decreased marginally in March 2021. Despite the recent increases, the flash estimate for March 2021 remains 1.3% below the total one year earlier.

Statistically significant changes were seen in the three headline LFS indicators over the year.

Although all age groups saw a fall in employment over the year, 16-24 year olds accounted for approximately two-thirds of the total decrease in employment of those aged 16-64 years.

The pace of collective redundancy proposals has slowed in 2021, with 170 proposed in the three months January – March 2021.

This follows record levels in June and July, and historically high levels through to December. Provisional HMRC data for February shows 106,500 employments (jobs meeting the scheme eligibility criteria) were receiving support under the Coronavirus Job Retention Scheme at 28 February.

January and February daily furlough counts averaged 115,000 and were below levels of approximately 139,000 recorded at the start of July 2020 (the first month for which daily counts are available). 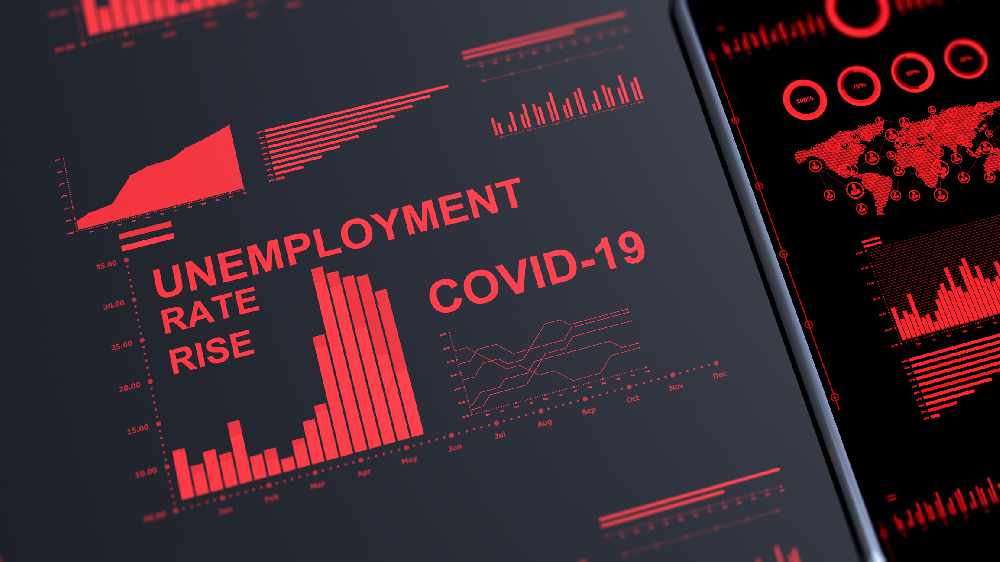