Show Me The Meaning Of Being Lonely

Pedestrian hit by car in Cookstown 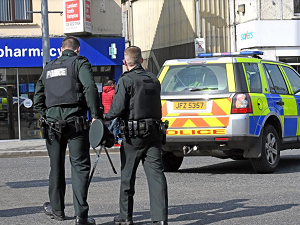 It happened on James Street this morning

A woman in her 20's has been taken to hospital after being hit by a car in Cookstown.

It happened shortly before 3.20 this morning in the James Street area.

It was closed for a number of hours this morning, along with Loy Street, Chapel Street, and the Fairhill Road.

Police have since re-opened all of the roads. 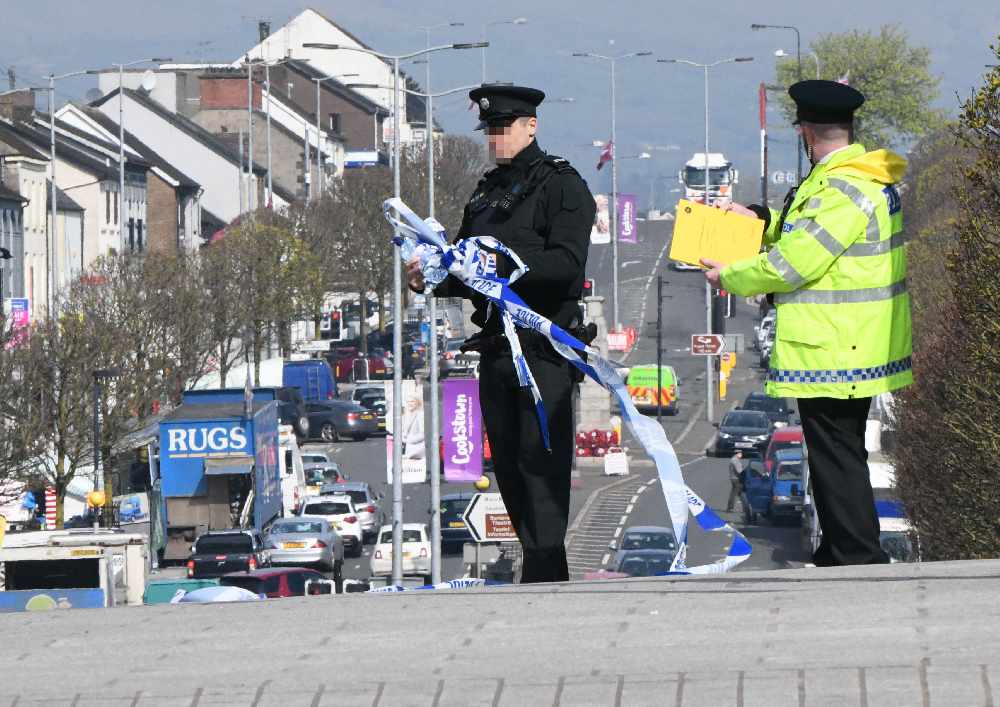 (Police have re-opened all roads that were closed this morning)

"The collision on James Street, involving a black Seat Leon car and a female pedestrian, was reported to us shortly after 3:20am. "

"Police attended along with the Northern Ireland Ambulance Service who transported the pedestrian, aged in her twenties, to hospital for treatment of her injuries. "

“I want to appeal to anyone who was in the James Street area around the time the collision was reported to us and who witnessed what happened, or any driver who may have captured the collision on their dash cam to call us on the non emergency number 101, quoting reference number 160 of 06/04/19."