LISTEN: Pensioner pushed and locked in room by masked gang 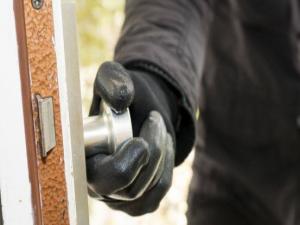 A woman in her 80s has been left badly shaken after being locked in a room, while masked men ransacked her home in Dunmurry.

The burglary happened in the Larch Grove area just before 2.20pm yesterday afternoon, after a man entered the property pretending to be from a utility company.

After he forced entry, three other men wearing masks and gloves followed.

Police say the pensioner was pushed into the living room, where she was ordered to sit down and was locked in.

Detective Inspector Daniel Kelly said, “At this stage it’s not known what, if anything, was taken.

"One thing, however, is certain. This cowardly and despicable intrusion has left the occupant badly shaken.

“The first of the four suspects, who was not wearing a mask, is described as being aged in his late forties, tall, with short dark hair and wearing a navy anorak.

“It’s believed the four may have been travelling in a black hatchback with tinted windows, possibly a Volkswagen Golf or similar.

“This happened in broad daylight, just before 2.20pm. And we are appealing to anyone who was in the area around that time, and who noticed any suspicious activity, to contact us on 101 quoting reference number 912 of 16/02/20.

“Information can also be provided to the independent charity Crimestoppers on 0800 555 111, which is 100% anonymous and gives people the power to speak up and stop crime.”

Meanwhile, Q Radio has been speaking to Barbara Petty who lives next door to the victim whose home was targeted.

She said the incident has left her feeling uneasy and scared in her own home.

🎥The neighbour, of a Dunmurry pensioner who was locked in a room while masked men ransacked her home, says the news has left her feeling uneasy and scared. Barbara Petty lives next door to the woman whose house was targeted in the Larch Grove area yesterday afternoon: pic.twitter.com/ejYiiKU5Z7 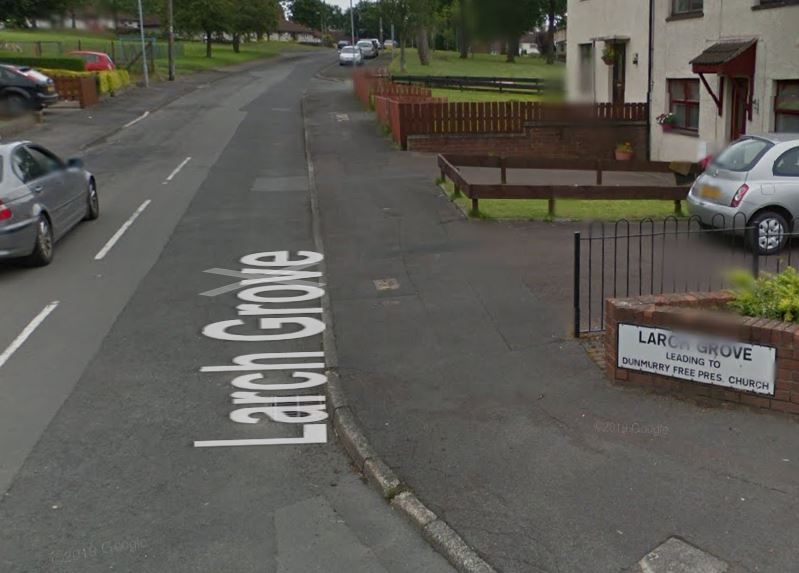