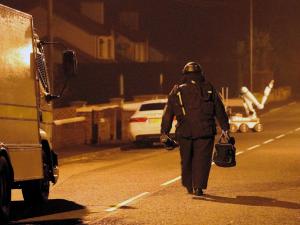 A man's described how he and his child had a narrow escape after a pipe bomb was left on the windowsill of his Co Antrim home.

Matthew Mitchell says he'd been beside the window in Moneyleck Park in Rasharkin, just moments earlier.

The 29-year-old told Q Radio he lifted it - to save his family from any harm...

Rasharkin resident tells Q Radio he extinguished the fuse on a pipe bomb which was left on the windowsill of his Moneyleck Park home. pic.twitter.com/iNVV9XspZZ

A similar viable device was thrown through a front window of another property in the same park.

Three people escaped injury in the attack in Windmill Avenue area at around 11.30 last night.

Damage was caused to the front door but police are investigating the motive for all three incidents.

Detectives are currently investigating and are appealing to anyone anyone who noticed any suspicious activity in the area or anyone with any information, to contact  them on 101.

Homes were evacuated in the Moneyleck Park area of Rasharkin after two suspicious objects were discovered at two separate properties last night. ATO attended the scene. @mcguigan_philip MLA has been speaking to @qnewsdesk @KMcAuleyPhoto pic.twitter.com/ndwq7HRhjI 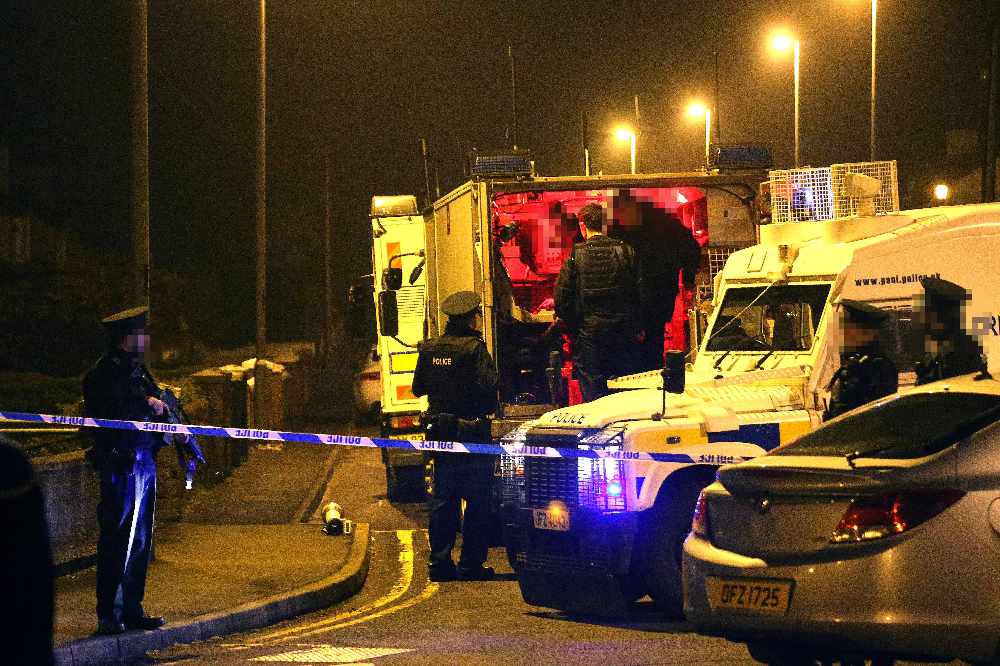 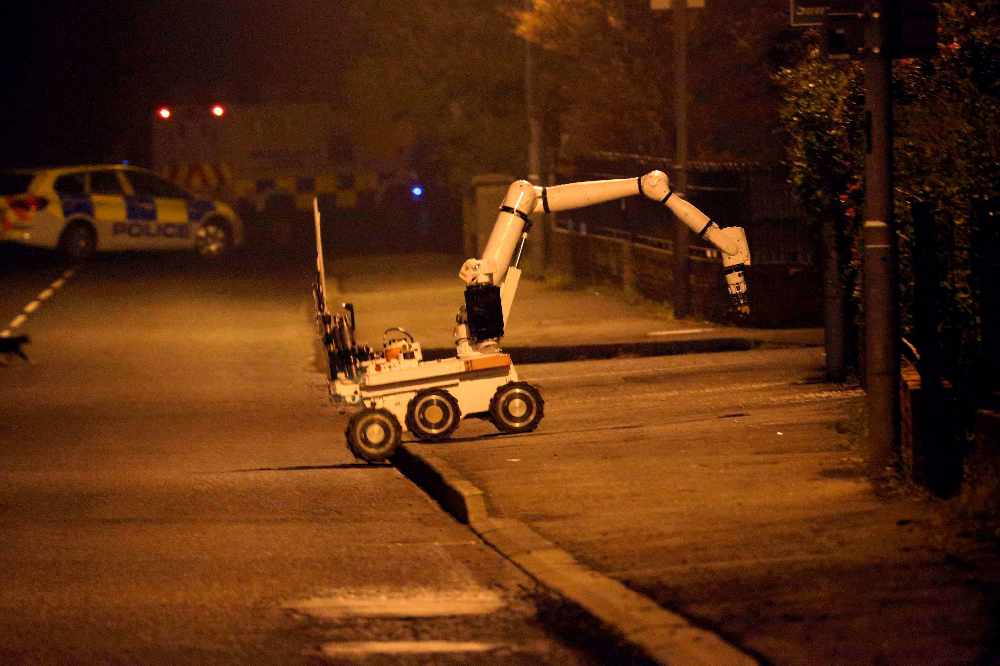 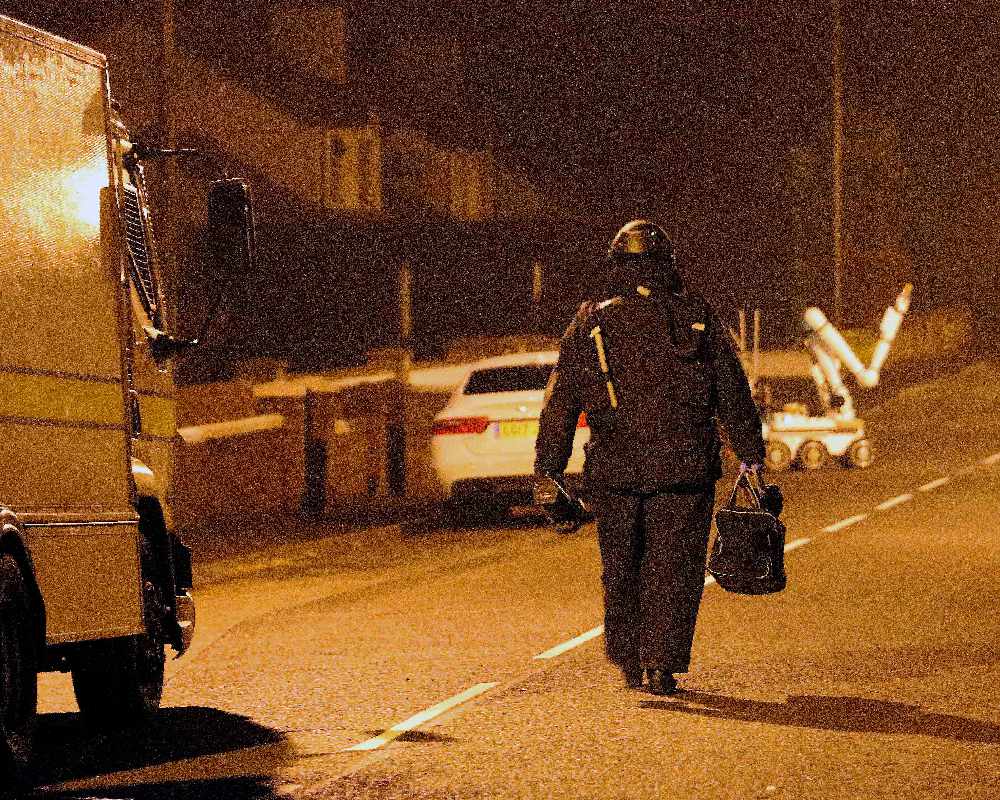