Police to begin 'real-time' deletion of DNA records in September 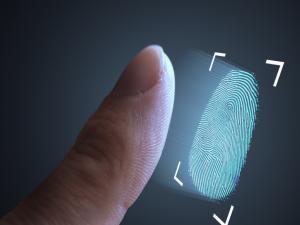 Police in Northern Ireland will begin "real-time" deletion of DNA records in September.

The indefinite storage of a convicted drink driver's profile, photo and fingerprints by officers is a breach of human rights, the European Court of Human Rights ruled earlier this year.

Fergus Gaughran, from Newry in Co Down, was involved in a long legal battle against the Police Service of Northern Ireland (PSNI) over the digital retention of his DNA sample.

Mr Gaughran was arrested for drink-driving in 2008 and pleaded guilty at Newry magistrates court. He was disqualified from driving for a year.

European judges said his biometric data had been held without reference to the severity of his offence.

An earlier UK Supreme Court judgement had said the potential benefit to the public of retaining the DNA profiles of those who are convicted was considerable and outweighed the interference with the right of the individual.

That finding was overturned by Strasbourg judges.

The latest judgment by the European court in the area of biometric retention was that PSNI was lawfully retaining biometrics as per existing provisions in the Police and Criminal Evidence Act 1984 (PACE), but that the provisions of PACE were in breach of an individual's right to privacy and family life under Article eight.

The ruling cited a continuing imbalance in the indefinite retention of biometric material taken from people who have been convicted.

It also took issue with the failure to address the need to review continued retention in such cases.

PSNI chief constable Simon Byrne told the Policing Board the force was committed to action. 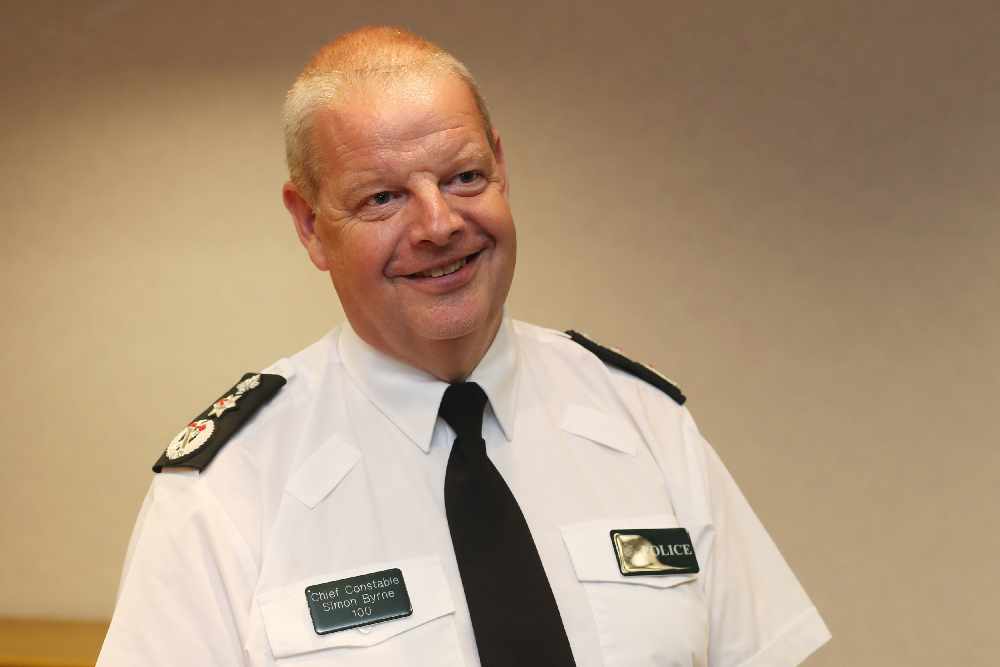 "It is currently envisaged that this will fully commence in September 2020 with real-time deletions of PACE materials."

In the absence of a legislative framework and to provide interim governance arrangements, PSNI established a biometric retention/disposal ratification committee in 2015.

He said the Department of Justice (DoJ) and the Northern Ireland Office (NIO) will need to work to ensure that Northern Ireland develops legislative provisions capable of balancing the need to keep people safe with protecting individual rights in respect of both article two and article eight considerations where persons have been convicted.

"The police service will of course continue to support this critical piece of work and are actively engaged with both partners.

Human Rights Commission chief commissioner Les Allamby said the law on the retention of biometric material, fingerprints and other materials does not comply with human rights.

"The commission has engaged extensively and productively with the PSNI towards publishing a clear and public policy on the retention of biometric material including provision for review.

"As a result of the Gaughran case, there will be a need to develop both legislation and further revised policy guidance urgently to ensure the rules and circumstances for keeping biometric data meet human rights standards."