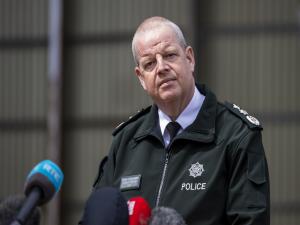 The PSNI Chief Constable has said that he will work to rebuild trust with the unionist community during Northern Ireland’s marching season after a watchdog report cleared his force of displaying bias in the policing of the funeral of senior republican Bobby Storey.

Simon Byrne also insisted that he would not be resigning after Her Majesty’s Inspectorate of Constabulary and Fire & Rescue Services (HMICFRS) said that police prioritised public security over enforcement of Covid-19 regulations during the funeral.

The funeral saw about 2,000 mourners line the streets in west Belfast last June at a time when strict Covid-19 regulations were in place.

The review was launched after it was announced prosecutions could not be brought against 24 Sinn Fein politicians who attended the funeral.

The decision infuriated unionist political leaders who called for Mr Byrne to resign.

But HMICFRS said on Monday that the Covid regulations in place at the time were confusing and also found the PSNI took a consistent approach to investigating alleged breaches at similar funerals or events.

It concluded that much of the public criticism of the PSNI following the funeral was unwarranted.

At a press conference in Belfast, the PSNI Chief Constable said: “I have got no intention of resigning, I have said that from the outset.

The PSNI Chief Constable promises to rebuild trust with the unionist community during the marching season after a watchdog report found no bias in the policing of senior republican Bobby Storey’s funeral.

Simon Byrne made it clear he now plans to move forward. pic.twitter.com/FE0SUu2bmb

“You have to take that on the chin, listen to the criticism and move on.

“We are here to listen. We’re here to police all sections of the community in a fair and even-handed way. We have been working hard right across the country to demonstrate we are committed to being fair and impartial.”

He added: “The findings from the inspectorate have shown the sheer confusion and anomalies with the regulations.”

Responding to questions about criticism in the report about the keeping of records, Mr Byrne said: “It wasn’t that there were no records, we submitted over 500 documents to the inspectorate.

“I think the criticism is that on six occasions record-keeping should have been better. We are trained to complete an audit trail, we have to accept that and we will learn those lessons.

“It is a regret that we didn’t keep records to the standard that HMIC would have expected but the people involved in those conversations are adamant personally that that is what happened.” 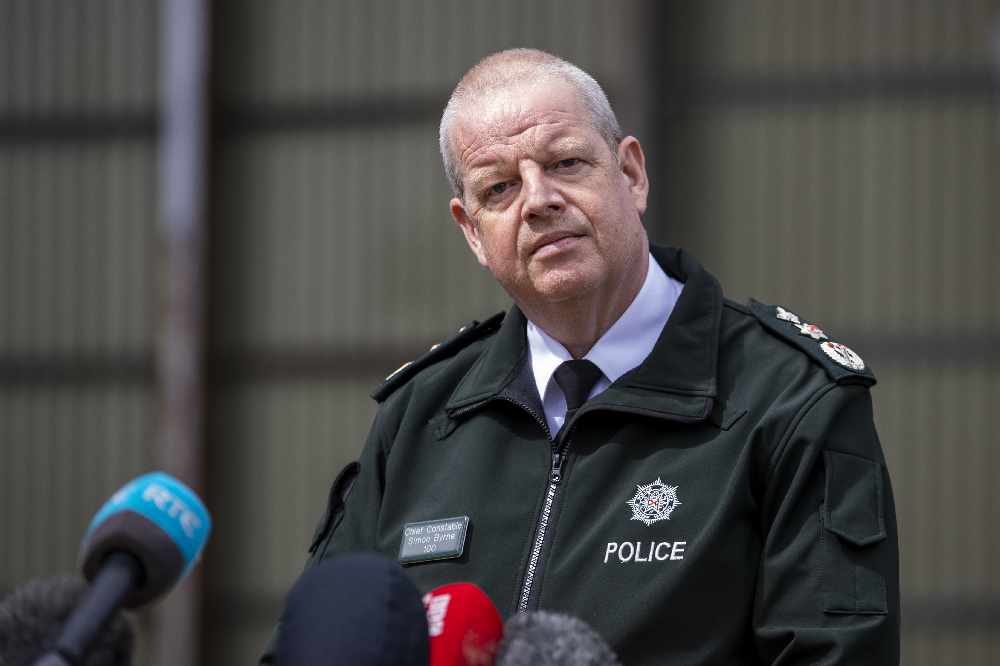 He added: “In the last few months there has been a lot of emotion around policing this funeral and we need to work hard to convince, particularly at the moment, the Protestant/unionist/loyalist communities that we are here to police them just the same as anyone else and we are going to redouble our efforts across the summer.”

DUP Policing Board member Mervyn Storey said there should be further examination of the actions of the Chief Constable and other senior officers.

He said: “The unionist community, as well as every family who made huge personal sacrifices to abide by the restrictions on funerals during the pandemic, will rightly view this report with scepticism.

“Inspectors found that the PSNI made preventing disorder their top priority, whilst avoiding Covid breaches was a distant third.

“It is staggering, therefore, these do not meet the threshold for censure or resignations. This is a missed opportunity for full accountability.”

“Without a clear plan and decisive action by the PSNI to restore trust, the damage may soon be irreparable.”

New Ulster Unionist leader-elect Doug Beattie, whose party had previously called on the Chief Constable to resign, said that he was willing to work with Mr Byrne to “rebuild confidence”. 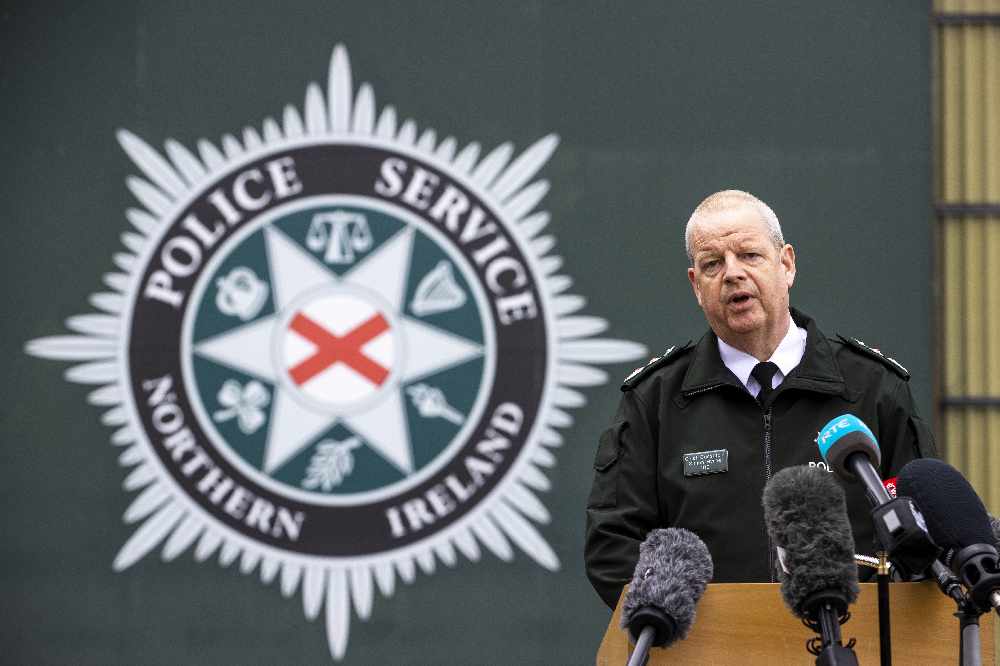 Northern Ireland’s Justice Minister, Naomi Long, said: “The report highlights that all politicians and community leaders have a part to play in working with the police to build and maintain public confidence in policing, and that they should be mindful of the consequences, intended or otherwise, of their comments.”

Her Majesty’s Inspector of Constabulary Matt Parr said: “The PSNI faced the complex challenge of policing a politically-sensitive funeral while also trying to interpret the confusing Covid-19 regulations.

“The service took a sensitive approach, and ultimately achieved what it set out to do – prioritising public security over compliance with the regulations.

“Due to the complex and frequently changing Covid-19 regulations, we are not confident that there was enough evidence to prove to a court that any of the attendees at Bobby Storey’s funeral had knowingly committed an offence – and we therefore agree with the decision not to prosecute.

HMICFRS recommended that the PSNI should broadly communicate the 4Es approach – engage, explain, encourage and enforce – whenever breaches of the Covid-19 regulations are anticipated at events.

It has also recommended that the PSNI should make and retain proper records of conversations with event organisers, and carry out a formal debrief at the end of any policing operations.