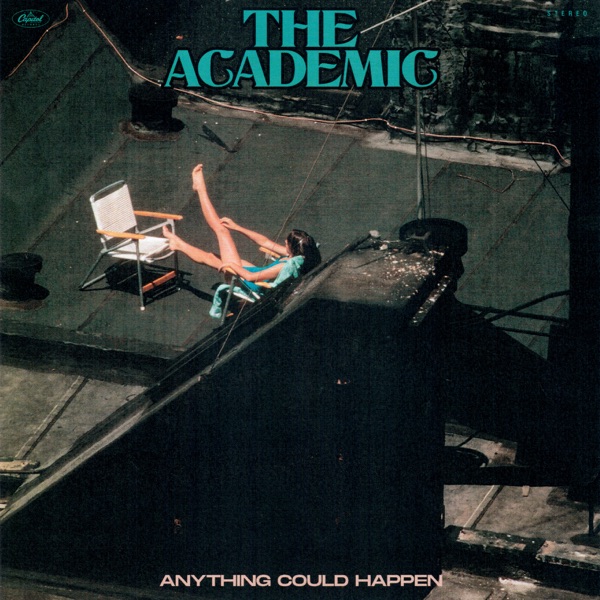 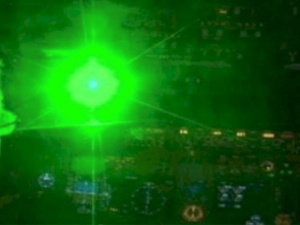 Incidents have been reported as recently as last night in the Jordanstown area at around 10:55pm.

Inspector McCarron said: "Thankfully no one was injured or vision impaired as a result of this extremely dangerous and reckless behaviour.

"Not only is it an offence under the Air Navigation Order to endanger aircraft but it is highly irresponsible and dangerous. Lasers can cause temporary blindness and where pilots are concerned, this could result in a catastrophe and possibly lead to significant loss of life.

"Those involved in this type of activity need to be mindful of the impact which their behaviour could have. Those involved could face charges of being in possession of a dangerous weapon.

"If you use lasers in this way, you must be prepared to face the consequences."