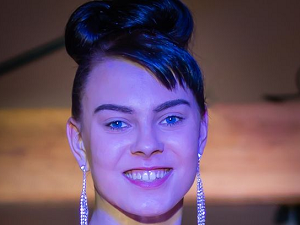 The sentencing of two teenage boys convicted of murdering Irish schoolgirl Anastasia Kriegel has been adjourned until October.

The naked body of the 14-year-old victim, known as Ana, was found in an abandoned farmhouse in Lucan, Co Dublin, last May, just days after her parents reported her missing.

Boy A was also found guilty of aggravated sexual assault.

The two teenage boys are the youngest convicted killers in the history of the Irish state, and have been granted lifelong anonymity due to their age.

They were not handed mandatory life sentences for murder because of their age, and are being held on remand at a children's home in Dublin.

Both boys were present at the Central Criminal Court in Dublin on Monday for the brief hearing, as well as members of the Kriegel family.

Brendan Grehen SC, for the prosecution, told the court that probation reports on the two boys have been completed, but psychiatric assessments have not yet been carried out.

He also told the court that Ms Kriegel's parents, Patric and Geraldine, have completed a victim impact statement and have requested that it be delivered at the hearing when the reports are read out. 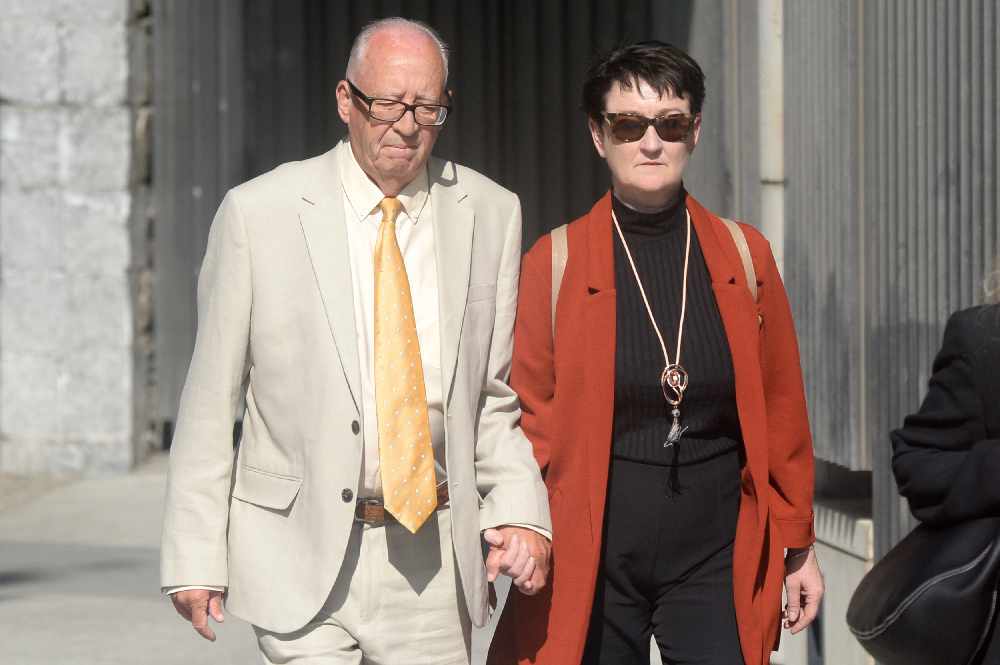 (Patric and Geraldine Kriegel, the parents of murdered Ana Kriegel, arrive at the Criminal Courts of Justice in Dublin).

The judge said it would be "inappropriate to proceed" in the absence of all the psychiatric reports.

He adjourned the sentencing hearing to October 29, and ordered that all the completed reports should be circulated to all the parties by Monday October 21.

Justice McDermott also reminded the court that the restriction on the naming of the boys remains in place, and extends to both media and social media.