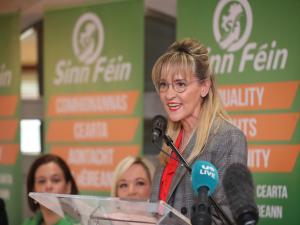 Sinn Fein has confirmed that its current MEP in Northern Ireland will run again for her seat.

Elections to the European Parliament are going ahead in May despite the United Kingdom's imminent exit from the European Union.

Martina Anderson, who has been one of Northern Ireland's three MEPs since 2012, said she is proud to lead her party's team in Europe.

“I am honoured to have been selected to stand as the Sinn Féin candidate in the upcoming European Parliament election in the north.

“We are facing into an election the British government didn’t want to happen.

“The DUP didn’t want EU elections either. Their Brexit involves stripping people of their rights including the right to vote.

“Not only do they refuse rights that everyone else in Britain and Ireland enjoy, they also want to remove EU rights too".

“Brexit will be a disaster for Ireland north and south, deal or no deal.

“We have stood up for all our citizens from right across the community in full confidence challenging and confronting all that is wrong with the EU and supporting and advancing all that is right for Ireland.

“The Withdrawal Agreement and the Backstop we have today is not perfect but it is contains the bare minimum protections that we require.

“But without our work there would be no backstop.

“This election offers an opportunity to send a message to Brussels, London and Dublin that we will not be left behind again.” 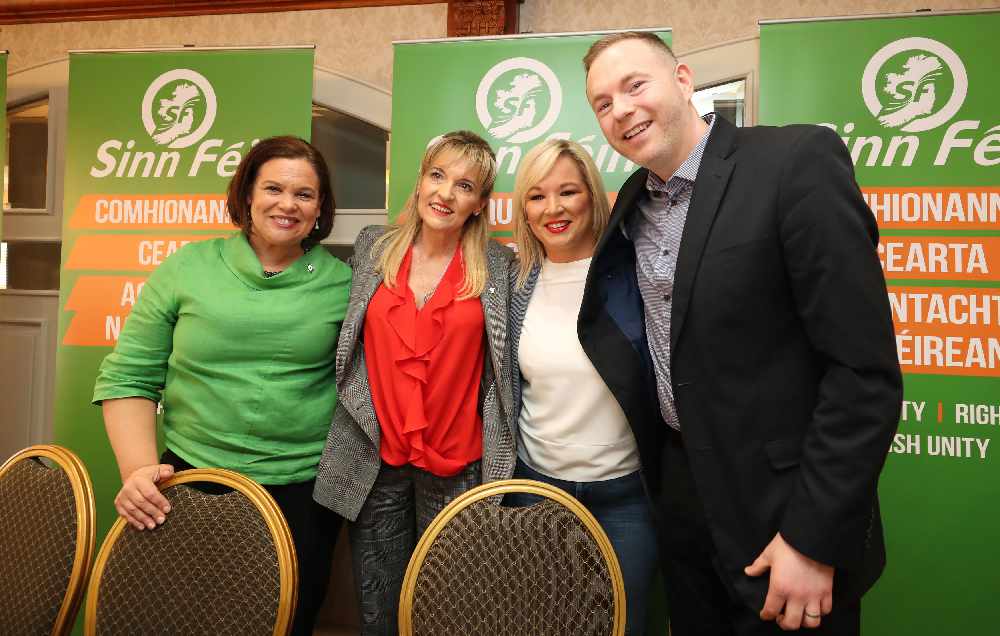