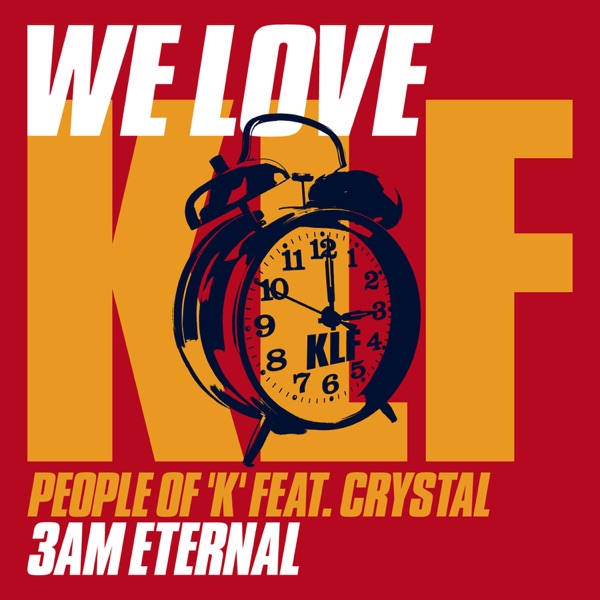 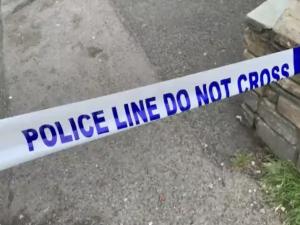 A pellet gun has been seized following a security alert in Derry/Londonderry.

Police received a report of a suspected firearm in the Northland Road area at 1.15pm.

Police have the Branch Road in #Derry cordoned off after the discovery of a suspicious object at the side of the road earlier this afternoon pic.twitter.com/zVJ4EjPi1K

After a security operation which saw an area of Branch Road cordoned off, police said a pellet gun had been removed from the scene.

Police have evacuated Molly Malones bar on the Northland Road #Derry while they deal with a suspicious object on the Branch Road. No homes have been evacuated as yet pic.twitter.com/CMmvEV26qf

Chief Inspector Jonathan Hunter said: "Police examining a suspected firearm at the Northland Road area of Derry/Londonderry have finished at the scene.

"The road has now reopened and a pellet gun has been taken away for further forensic examination.

"Police would like to thank the public for their patience and co-operation during the incident."