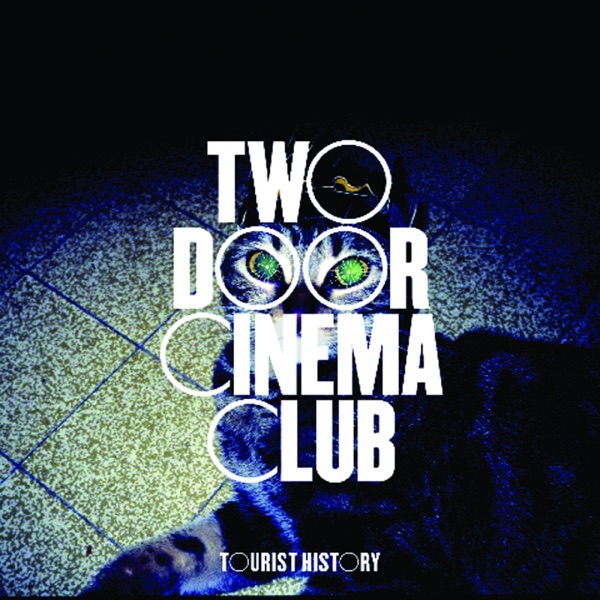 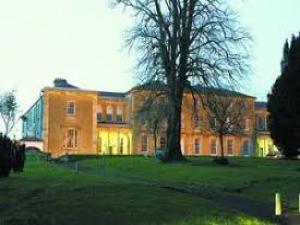 A teenager found guilty of taking "upskirt" pictures of two teachers has been ordered to spend 20 hours learning about the impact of his crimes.

Timothy Boomer, 18, has been convicted of five counts of outraging public decency in relation to videos he took as a pupil at a Co Fermanagh school in 2015 and 2016.

A sentencing hearing at Enniskillen youth court, a panel of magistrates ordered him to complete an attendance sentence order.

The restorative order will see Boomer spend 20 hours with the Youth Justice Agency focusing on the impact of his actions on the victims.

In March, Boomer, now a student in Wales, was found guilty by a panel of magistrates of committing acts of a lewd, obscene and disgusting nature and outraging public decency by making the covert video recordings.

The incidents happened at Enniskillen Royal Grammar School when he was aged 14 and 15.

The offences came to light when Boomer was 16 and he turned 18 during the legal proceedings.

Boomer sat in front of the two teachers in the public gallery of the court on Tuesday as District Judge Michael Ranaghan outlined the panel's sentencing decision.

"There are no winners or losers in this case," he said.