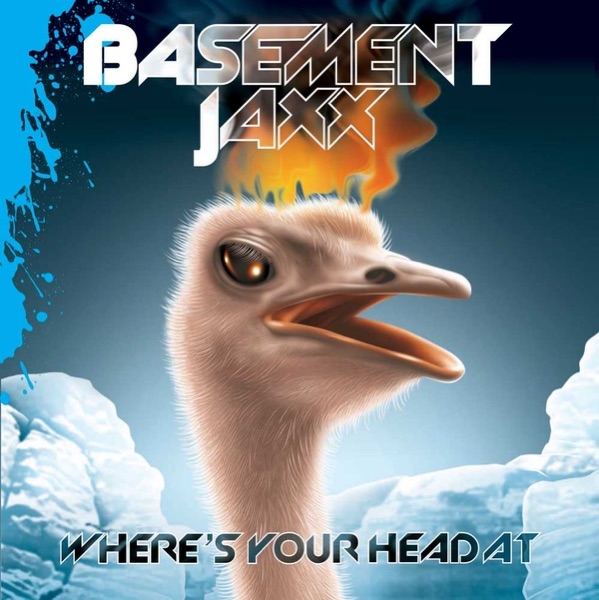 Where's Your Head At

Two people due in court in connection with human trafficking investigation

A man and woman are due in court this morning in connection with a human trafficking investigation in Dungannon.

It's after searches were carried out at a house in the area on Tuesday and a woman rescued.

The 32 year old man has been charged with human trafficking for sexual exploitation, controlling prostitution and rape.

The 20 year old woman was also charged with similiar offences.

Both suspects are due to appear at Strabane Magistrates’ Court today.