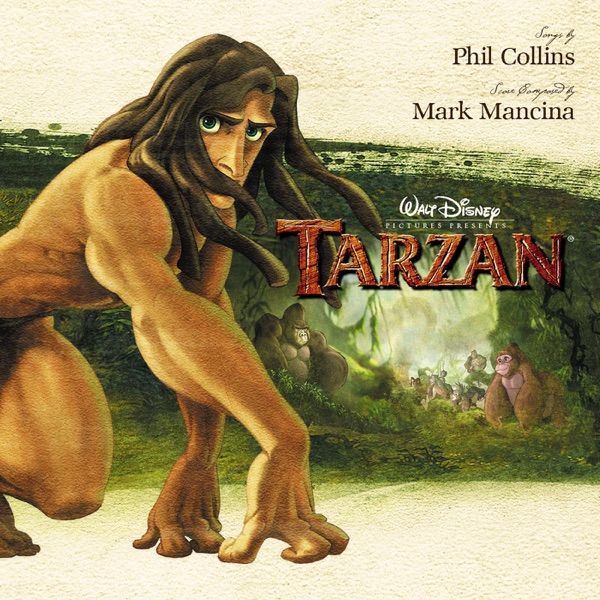 You'll Be In My Heart 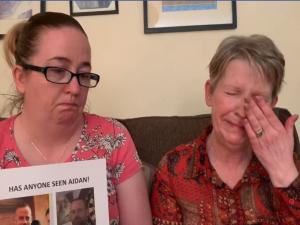 The family of a missing Derry/Londonderry man have launched a cross border appeal to help find him.

Thirty-three-year-old Aidan Baldrick from the Strathfoyle area of the city, was last seen in Clarendon Street on Friday afternoon.

It's understood he got a taxi to Letterkenny and stayed in a hotel there that night, however, he hasn’t been seen since.

His mother Mary has been speaking to Q Radio and says she is desperate for news on him.

"Where is he? Did he try to make his way home walking? We just don't know.

"We're following up every tip, good or bad. We even went to Bundoran, there was a sighting of a Derry man checking in to a hotel but it wasn't him.

Mother of missing #Derry man Aidan Baldrick has appealed for the public’s help to find him.
He was last seen in Clarendon Street on Friday when he got a taxi to Letterkenny. He hasn’t been seen since.
His mother Mary says the family are desperate for news and just want him home pic.twitter.com/LSRzYRKYSC

Mary has this message for her son Aidan:

"Aidan if you're listening come home, I need you home. We all love you so much.

"It doesn't matter if you feel scared or you think you have embarrassed us all, I don't care.

"We want you home safe and well." 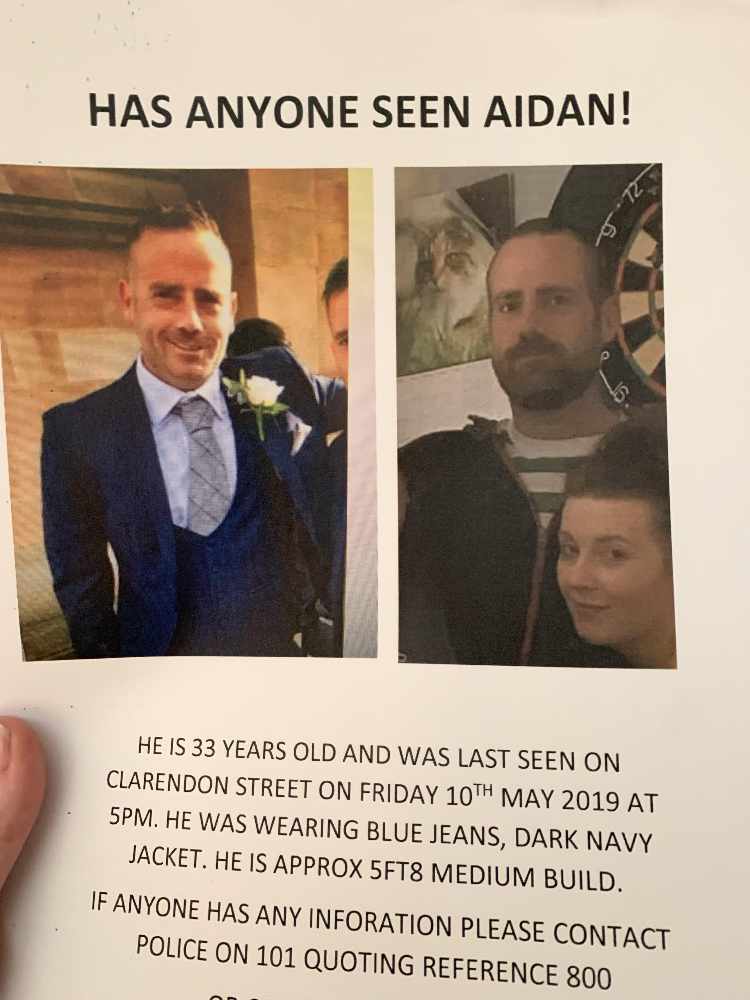