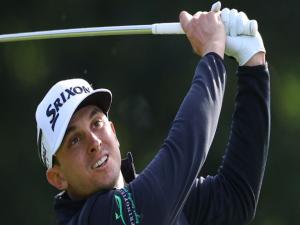 The American, who claimed his breakthrough victory at the Andalucia Masters earlier this month, birdied three of the final holes to close a six-under 64 and finish top of a congested leaderboard at Galgorm Castle.

Catlin ended the week on ten under and two ahead of overnight leader Aaron Rai, who had to settle for a runner-up finish after a closing bogey, with Jazz Janewattananond and Maverick Antcliff a further stroke back in tied-third. 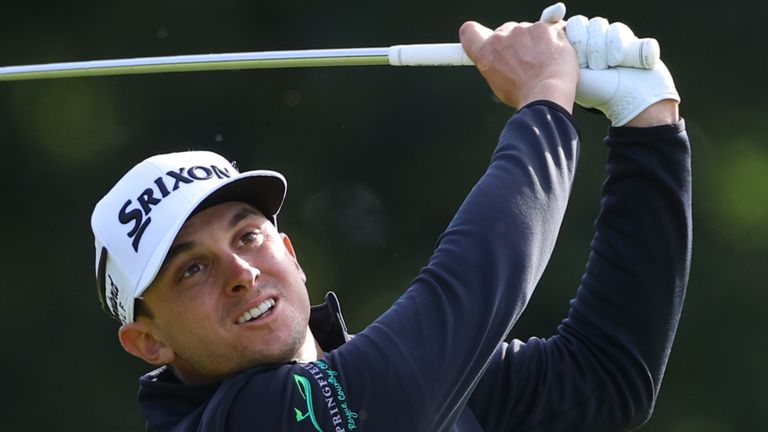 Catlin becomes the third American to win the Irish Open, following on from Ben Crenshaw and Hubert Green

Rai was two behind Catlin with three to play, having mixed two birdies with as many bogeys during his early part of the round, only to halve the deficit by firing his approach to close range at the 17th.

Needing a birdie at the last to force a play-off, Rai pulled his approach from the middle of the fairway into thick rough and took two attempts to gouge out of the rough on his way to a closing bogey.

Clandeboye's Jonathan Caldwell was the best of the home players on eight over.

The tournament has earned high praise from Stormont:

Finally, a last look at the viral video from Saturday's round, aka Moo-ving Day:

🎥 Moo-ving Day! @DDFIrishOpen @GalgormCastle - everybody wants to catch a glimpse of the action. England's Aaron Rai leads ‘the field’ going into Sunday’s final round, a shot clear of Aussie Maverick Antcliff. We’ll have the latest on air on the hour. pic.twitter.com/iSPGdiLynY