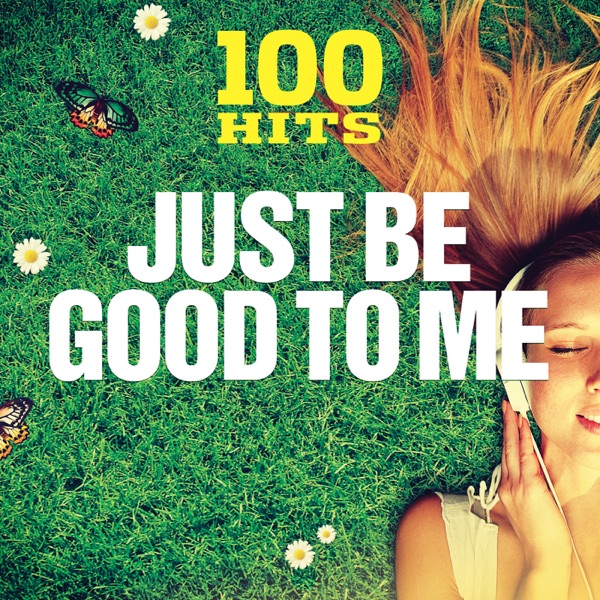 Rina Sawayama and Sir Elton John have teamed up on a new version of her emotional ballad, 'Chosen Family'. 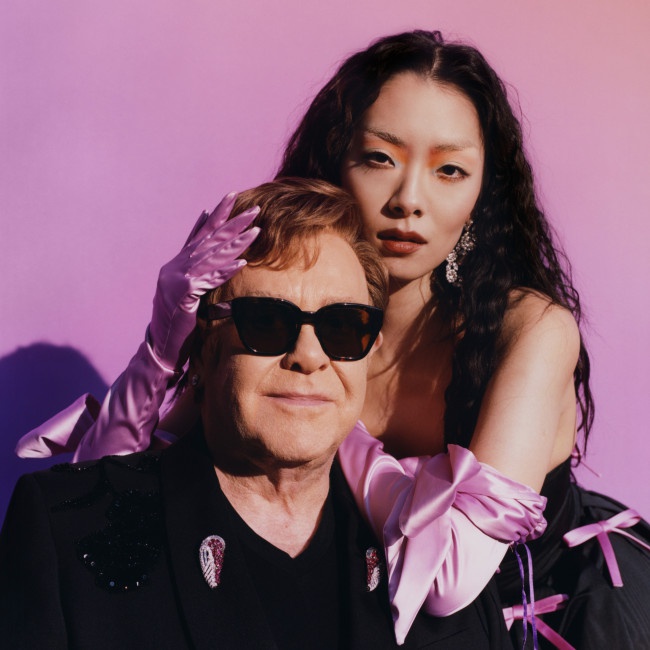 The music legend is a massive fan of the 30-year-old Japanese-British singer and has tinkled the ivories and added his iconic vocals to the ballad, which is Rina's "emotional ode to her LGBTQ+ family".

The 'Bad Friend' singer has recalled how she got "shivers" when she heard the 'I'm Still Standing' hitmaker recording his vocals.

She said: “It was such a joy and honour to rework 'Chosen Family' with the legendary Elton John. The song means so much to both of us, and recording it together was such a special experience I will never forget. I got shivers when I heard his voice through the monitor and became emotional when he added the piano parts. Elton has been such a huge supporter from before the album, and when we finally met to record this song we clicked from the get go. I hope people can hear the magic!”

I was blown away when I first heard @rinasawayama and Chosen Family is such a special song. It was a huge honour and genuine thrill to be asked to duet with Rina and rework the song Exxhttps://t.co/KuU0FDvEII pic.twitter.com/MYkqlk2ook

The single will premiere on Zane Lowe’s BEATS1 show at 5pm (BST) following the video premiering on YouTube at 6pm.

The collaboration comes after Elton hailed Rina's debut studio effort, 'SAWAYAMA', his album of the year in 2020.

The 'Tiny Dancer' hitmaker got to chat with Rina via video call and was full of praise of her acclaimed record.

The 'Dynasty' singer was taken aback by the compliment and replied: "Stop it, no way."

The 74-year-old icon admitted he had Rina on his "bucket list" of artists he wanted to quiz on their music because he's "so fascinated" by her.

Elton went on to say: "It's a phenomenal record.

"We've been playing a lot of it on our show ... you're on my bucket list because I wanted to talk to you because I'm so fascinated about you."