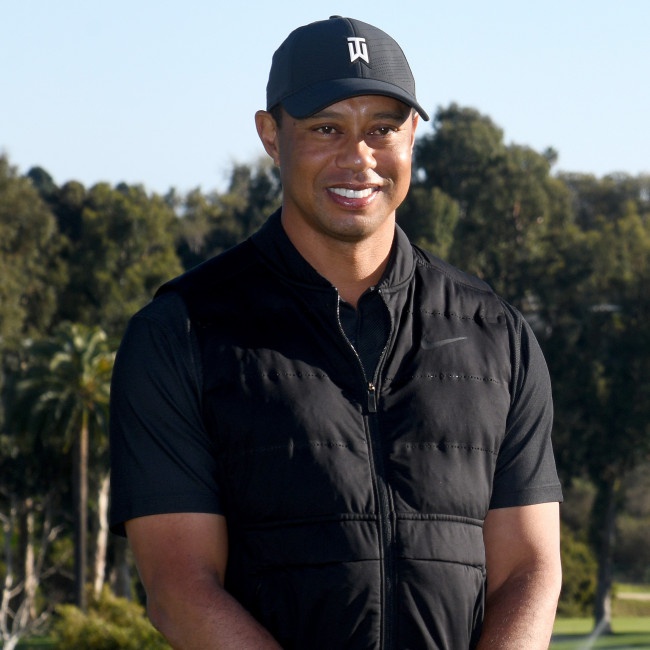 Tiger Woods is "awake, responsive and recovering" after surgery following a car crash.

The professional golfer sustained multiple leg injuries in an accident in Los Angeles on Tuesday (23.02.21), and now a spokesperson has given fans an update on his condition.

In a statement on social media, they said: "He is currently awake, responsive, and recovering in his hospital room.

"Thank you to the wonderful doctors and hospital staff at Harbor UCLA Medical Center, the Los Angeles County Sheriff's Department, and the Fire Department.

"Your support and assistance has been outstanding."

"Comminuted open fractures affecting both the upper and lower portions of the tibia and fibula bones were stabilized by inserting a rod into the tibia.

"Additional injuries to the bones of the foot and ankle were stabilized with a combination of screws and pins.

"Trauma to the muscle and soft-tissue of the leg required surgical release of the covering of the muscles to relieve pressure due to swelling.”

Meanwhile, the Los Angeles County Sheriff Alex Villanueva previously revealed he believes Tiger was driving at a "relatively greater speed than normal" on a road that has a downhill slope which sees a "high frequency of accidents".

"It is believed the car suffered "several rollovers" before the emergency services were called.

When Tiger was found in his car, he "was able to communicate and he was conscious".

Police also denied there was any evidence of impairment and confirmed Tiger was wearing his seatbelt when the car crashed.

They also insisted weather was not a factor in the accident.