Life Is A Flower

LISTEN: 50 shades of pain for Stephen Clements ends as Jamie Dornan responds to his pleas 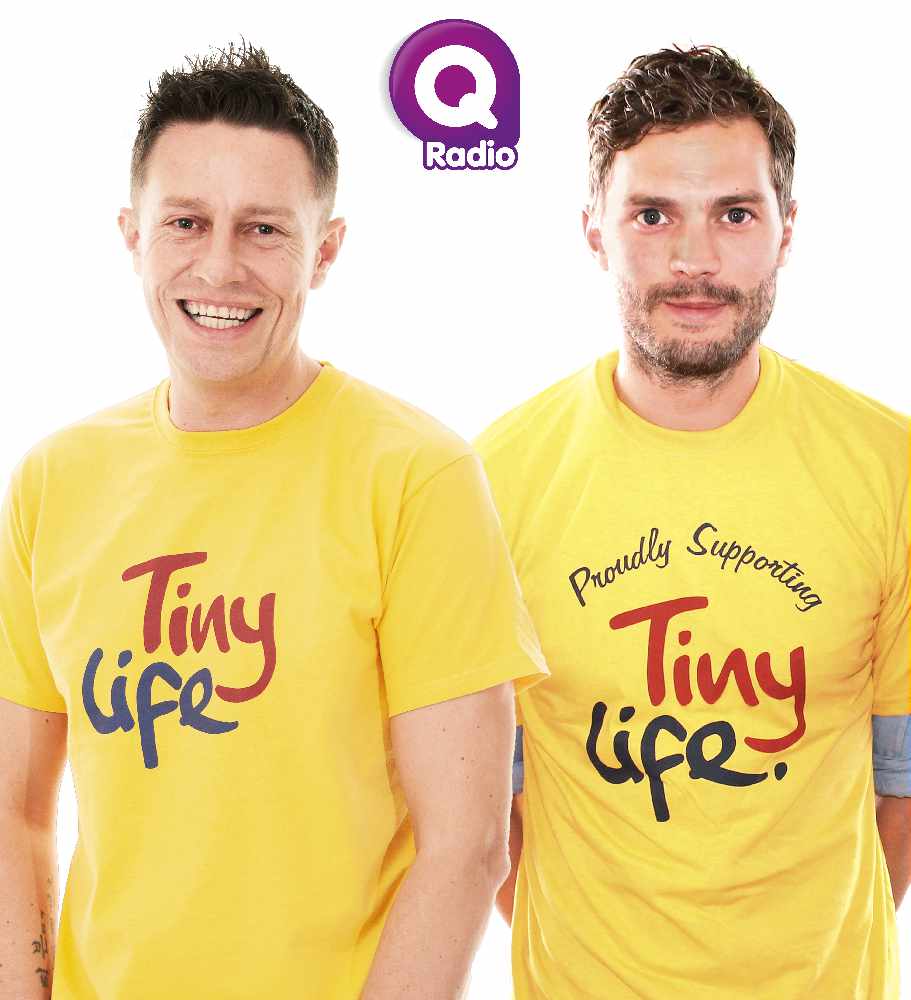 After a week of speculation if Jamie would reply or not, Jamie has indeed put Stephen out of his misery in an exclusive recording for Q Radio listeners.

Listen below to hear the full version of the rap and Jamie Dornan's reply:

Is it just us or is Jamie giving us a clue about his next big role? We’ll have ours shaken, not stirred, thanks...

If you’d like to donate to TinyLife, Northern Ireland's premature and vulnerable baby charity, check out Stephen’s Just Giving page. Since releasing his plea to Jamie last week over £1,200 has been raised - thanks Q listeners!

You can donate to the JustGiving page, by clicking here. 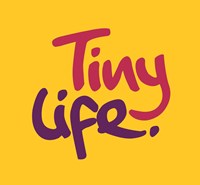