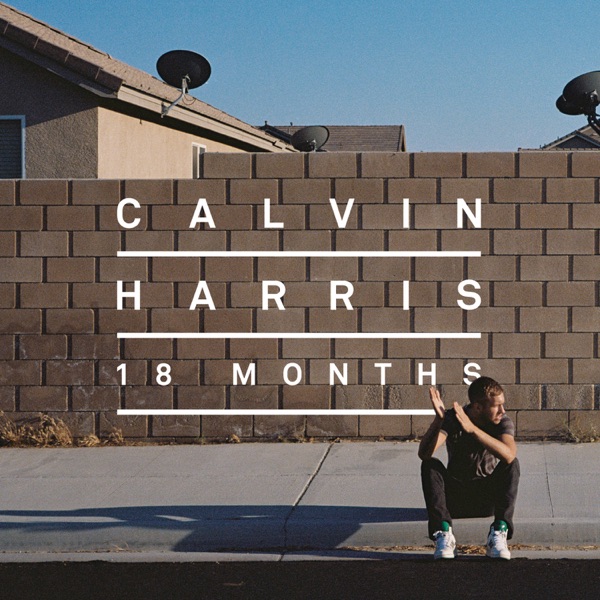 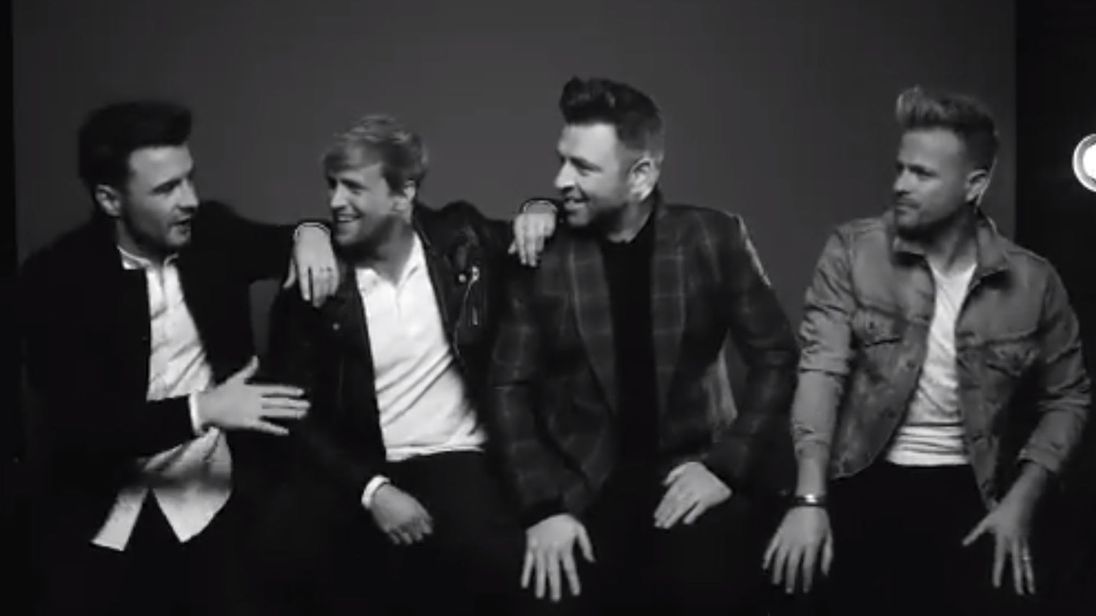 Westlife have just announced they are getting back together. They have confirmed they will release new music and embark on a huge stadium tour next year.

Watch the announcement video below.

It's been six years since the band parted ways. The reunion marks the 20th anniversary of the band starting in 1998.

Take a trip down a memory lane here...