Ariana Grande plans to release a new album in October

'Thank U, Next' hitmaker Ariana Grande has revealed she is planning to release a new album this month. 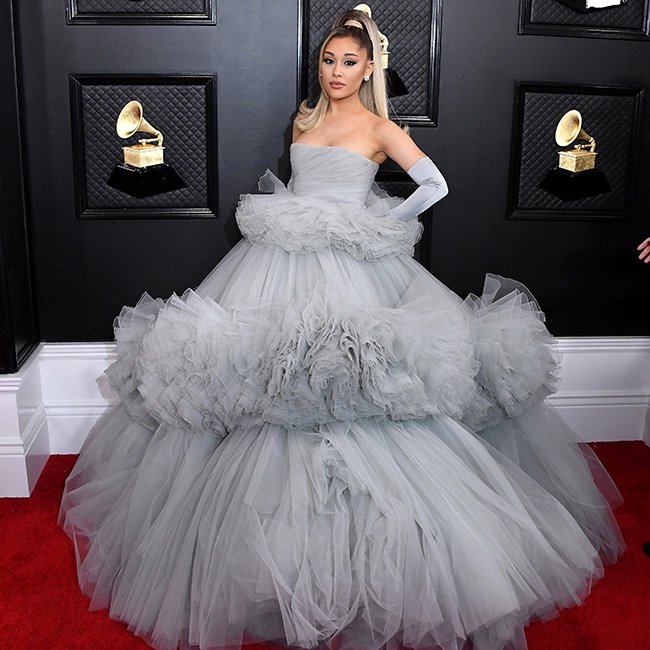 Ariana Grande is planning to release a new album this month.

The 27-year-old singer has taken to Twitter to reveal to her followers that she's working on a new record and it should be released before the end of October.

Ariana - whose last album, 'Thank U, Next', was released in 2019 - wrote on the micro-blogging platform: "i can’t wait to give u my album this month (sic)"

The tweet has already been liked more than a million times by Ariana's fans, many of whom were caught off guard by the announcement but welcomed the news.

Ariana released her debut album, 'Yours Truly', back in 2013 and she's subsequently established herself as one of the world's best-selling artists.

i can’t wait to give u my album this month

The brunette beauty has built a strong bond with her fans over the years, and she thinks they appreciate her sincerity in her social media posts.

Ariana - who has more than 77 million followers on Twitter and 203 million followers on Instagram - previously explained: "I’ve been open in my art and open in my DMs and my conversations with my fans directly, and I want to be there for them, so I share things that I think they’ll find comfort in knowing that I go through as well.