Couple get married while scuba diving

A couple in India have tied the knot 60-feet underwater as they got married while scuba diving. 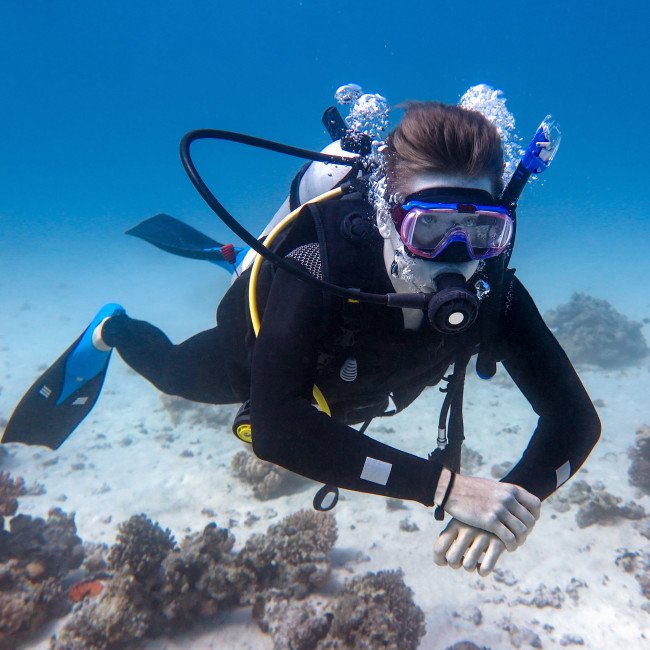 Couple get married while scuba diving

A couple in India have got married while scuba diving.

V Chinnadurai and S Swetha were married earlier this week and held the ceremony 60-feet underwater after it was verified that the water was safe enough for the couple to dive.

Chinnadurai is a qualified scuba diver and admits the wedding was largely traditional with the exception of the underwater element.

The groom told the Times of India newspaper: "It was traditional, only it was underwater. We dived in at an auspicious time in the morning and exchanged garlands and tied the thaali before 7:30 a.m. as per instructions from our priest."

Swetha admitted that she had only started taking scuba lessons a month before the ceremony.

She explained: "I was nervous and so were my parents, but we had eight divers with us. It was exciting too because we've been trying to tie the knot since last week.

"It was all in the hands of the sea."