Finneas has teased fans he is to drop his first-ever Christmas song Tuesday (01.12.20), just days after releasing his latest tune, 'Where the Poison Is'. 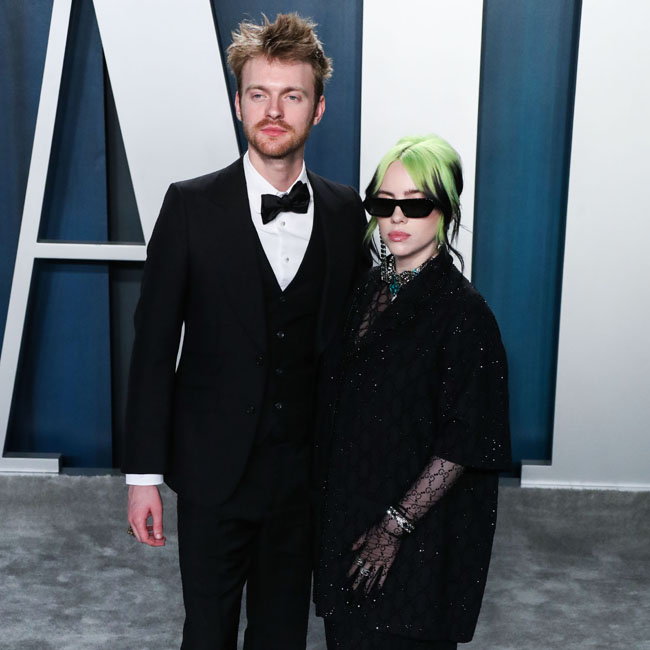 Finneas is to release his first-ever Christmas song next week.

The 23-year-old singer/songwriter - who is the brother of Billie Eilish - took to Twitter to confirm he will drop a festive tune on Tuesday (01.12.20).

He wrote: "Christmas song on Tuesday".

It comes after Finneas marked the "firing" of outgoing US President Donald Trump earlier this month by releasing new tune 'Where the Poison Is'.

In reference to Trump's catchphrase on the US 'Apprentice', Finneas tweeted: "You’re fired."

The 'Break My Heart Again' hitmaker admitted in September that he didn't want to release any new albums during the coronavirus pandemic.

He said: "I have a desperate desire not to release them during Covid-19.

"It's the vaccine record! I want it to be the album everyone's out dancing in the streets to."

But he admitted he and his sister Billie, who co-write and co-produce her songs, were working hard on new projects.

Finneas explained: "Billie and I are full steam ahead on her next record, I'm working on my own album too. I haven't suffered at all because of my set-up.

"Billie and I can work one-on-one, and I'm working remotely with other artists who FaceTime me and ask if I want to work on a song."

She said: "Writing with him, it was so natural at first. It really wasn't disingenuous, it was just like, 'We live two feet away from each other, why don't we do this together?'

"We still make stuff in the same room, we don't need a big studio or whatever. We use my brother's tiny little room in our tiny little house and it still works for us."