Kanye West has shared a teaser clip of his track featuring rapper DaBaby after teasing the collaboration over the weekend. 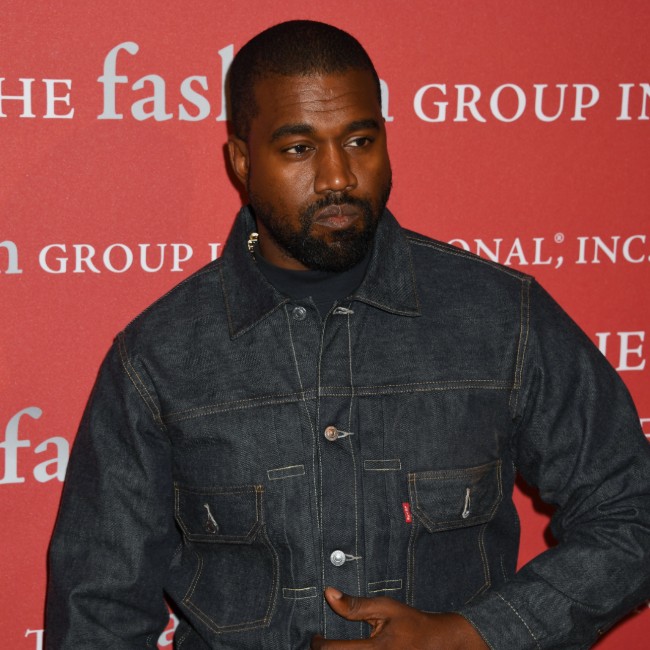 Kanye West has shared a teaser clip of his upcoming collaboration with DaBaby.

The hip-hop veteran has posted the snippet of the track just hours after confirming the pair's song on Twitter.

Kanye had shared a screenshot of his text messages to the 'Suge' hitmaker, in which the latter said he'd have his verse over to the 'Bound 2' rapper by the end of Sunday (18.10.20).

DaBaby - who recently teamed up with Dua Lipa on a remix of ‘Levitating’ - replied: “Have that back to ya TONIGHT. (sic)"

And Kanye was so impressed, he took to the micro-blogging site on Monday (19.10.20) to share a 16-second clip of DaBaby's verse.

He captioned the teaser: "DABABY TURNED THIS VERSE AROUND SO QUICK ITS INSPIRATIONAL TO SEE HOW FAST WE CAN MOVE AS A PEOPLE. I HAD TO GIVE YALL AT LEAST A SNIPPET. (sic)"

The pair have given each other shoutouts on Twitter, with DaBaby - whose real name is Jonathan Kirk - having shown his support for Kanye's presidential bid.

Referencing the 'Gold Digger' hitmaker's interruption of Taylor Swift's VMAs speech in 2009, DaBaby wrote: “Ima let y’all finish…. But you got me f***** up you think I ain’t voting for Ye.”

Over the weekend, Kanye released the new track 'Nah Nah Nah' about his political ambitions.

He raps on the track: “Next time you text, can it wait?/ You are talkin’ to a presidential candidate/ I know you think Obi-Wan gettin’ tired now/ Don’t jump, Anakin, I got the higher ground." 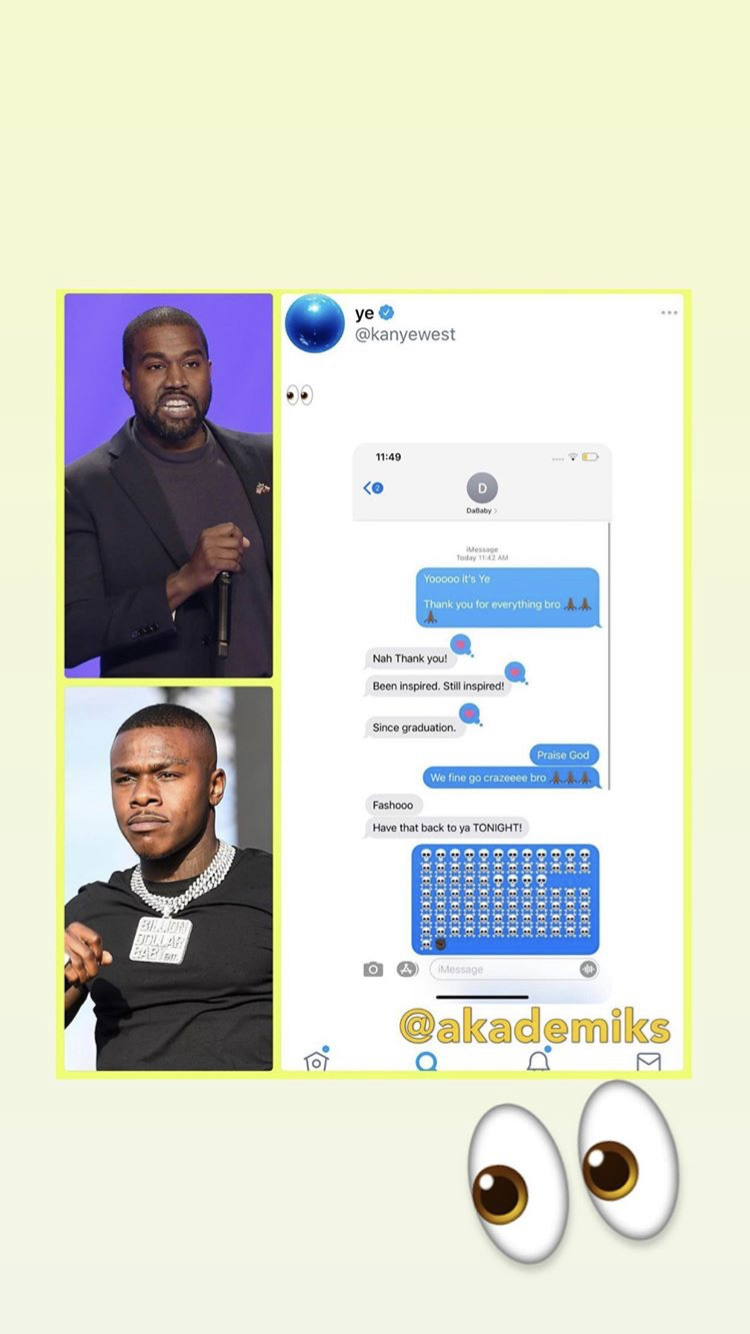 He said: “We have to act on faith, with assured knowledge that we are pursuing the right goals and doing the right things. We will build a stronger country by building stronger families. Families are the building blocks of society, of a nation. By turning to faith, we will be the kind of nation and the kind of people God intends us to be.”

The Grammy-winner failed to make the ballot in all 50 states after announcing his intent to run in July, but the ‘Heartless’ rapper’s name can still be considered a write-in in many states across America.

The 2020 US presidential election will take place on November 3.